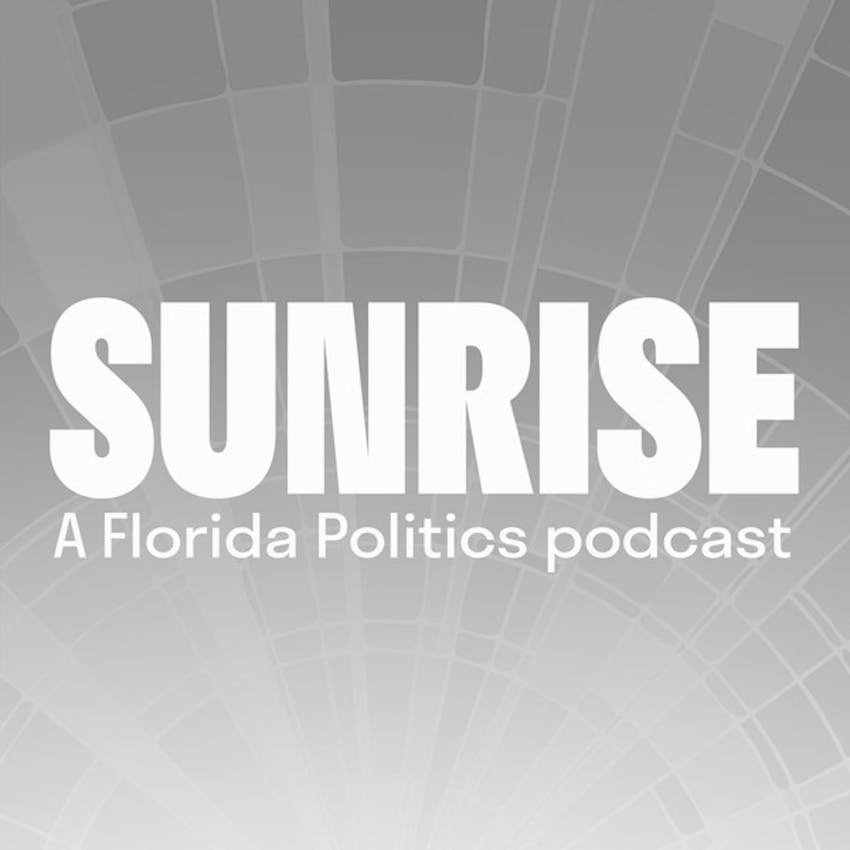 Elsa moves on; it's time to clean up.

— If you plan to post any pictures of the damage on social media, the state Emergency Management director says tag him … they may be able to use those pictures when filing a claim with the feds.

— As the search continues in the rubble of the Champlain Towers South in Surfside, the Governor refuses to say whether Florida should do anything to encourage more inspections of aging condo towers.

— The tower may have been 40 years old, but Ron DeSantis says it had problems from the start.

— Agriculture Commissioner Nikki Fried is calling on the state's highest court to hear an appeal over Florida's law that preempts the authority of city and county commissions to pass gun laws. It also threatens big fines and even removal from office for any official who dares to try.

— Fried was joined by a host of local officials from South Florida who say that preemption law is a violation of their First Amendment rights and prevents them from protecting their own citizens.

— And finally, a Florida Man found a million dollars when cleaning up his house.