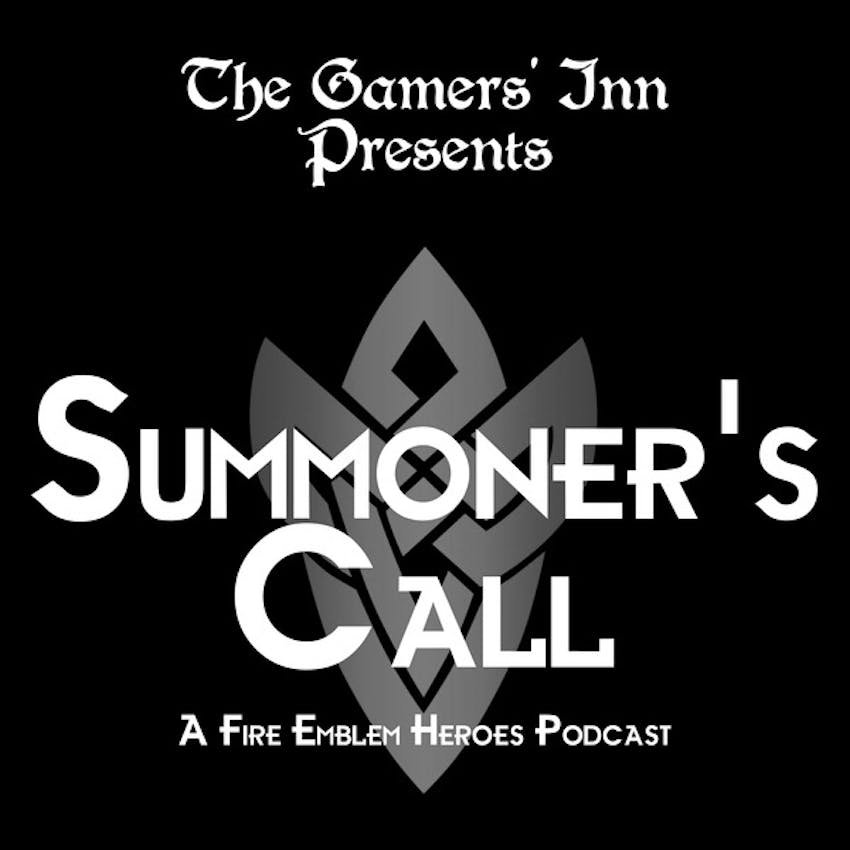 SC 121 – Plumeria and the Case of the Missing Byleth Amiibo

This week we discuss the new mythic hero Plumeria, as well as the next version update. Heading into the Outrealm Gate, we have word on when we can expect the Byleth Smash amiibo, but only the Male version at this time. Next week we start Blazing Blade, and don’t forget Extra Life is running so support the kids and vote for what route of Three Houses we do first in 2021.

Extra Life is back and Summoner’s Call is looking for your assistance in supporting Children’s Miracle Network Hospitals. We have some special bonuses for listeners that donate to Ryan from The Gamers’ Inn Extra Life team. Anyone who donates $10 or more to our Extra Life campaign will be able to vote for our first 2021 Game Club! This year we want donors to choose which route of Fire Emblem Three Houses we will play, and multiple donations will be accepted for multiple votes. Game Club donations will be taken until December 31st.

Summoner’s Call is a weekly podcast focused on Fire Emblem Heroes! Each week Ryan and Eddie (Dralfir) discuss their time in the game, go over the latest Fire Emblem Heroes news, and cover topics that have peaked their interest.