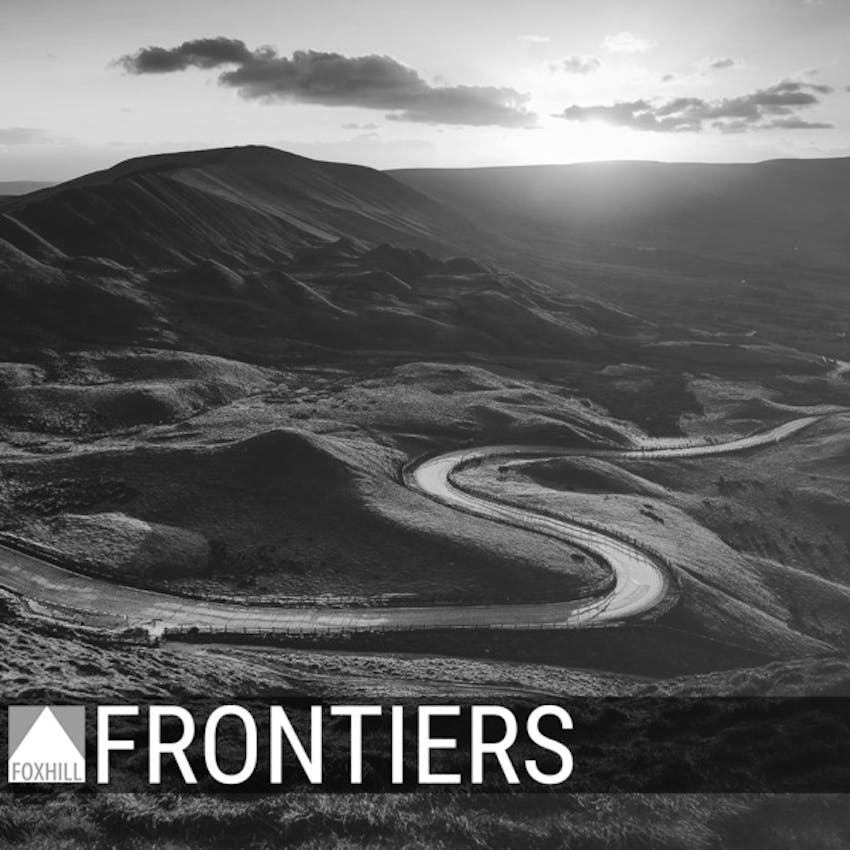 This one's coming pretty late - I've been bad about uploading this weekly lately (having a full-time job can do that occasionally), but we're almost to #100. I've got something pretty big planned that you won't want to miss. For now, let's just say that part 1 of episode 100 will be coming on the 20th of August.

As for episode 99, this one is more of what you've probably come to expect by now - lots of darker-sounding progressive, techno, and trance music. Enjoy!