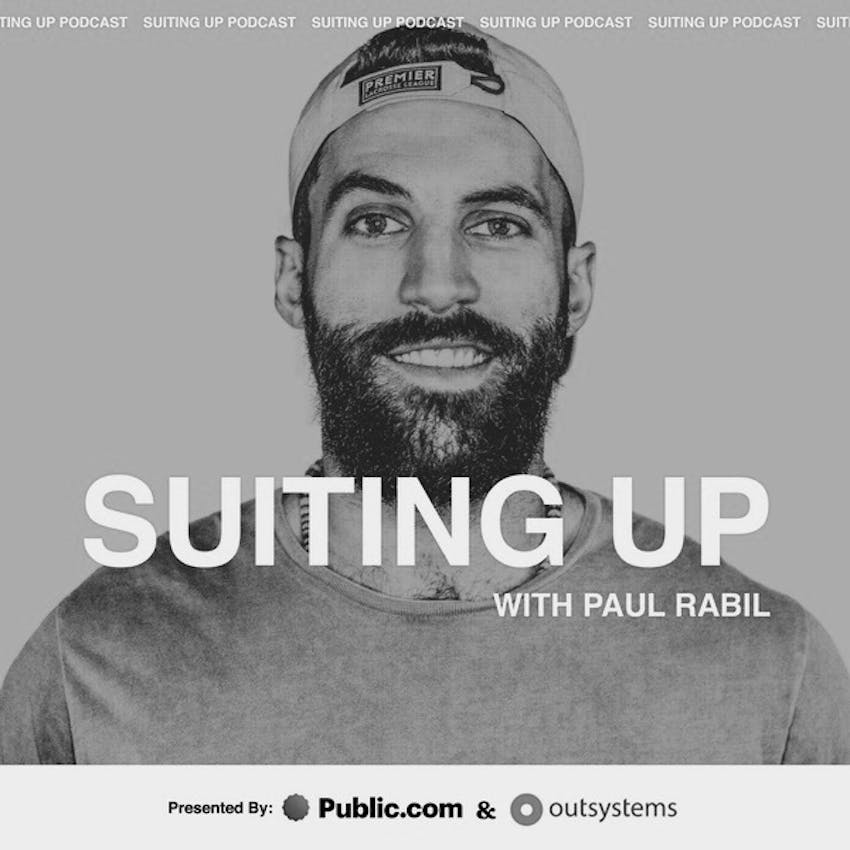 Suiting Up with Paul Rabil

When Ryan Holiday was 19 years old, he dropped out of college to apprentice under Robert Greene, author of The 48 Laws of Power. Next, he went on to become the director of marketing for American Apparel (where you might have seen some of the controversial campaigns he produced). Holiday then opened his own creative agency, called Brass Check, where he’s advised clients like Google and Complex, as well as prominent bestselling authors like Neil Strauss, Tony Robbins, James Altucher and Tim Ferriss (he was also Tim’s 4th ever podcast guest). Holiday's the author of six bestselling books, including The Obstacle Is the Way, Ego Is the Enemy, The Daily Stoic and Perennial Seller.  The Obstacle Is the Way has been translated into more than twenty languages and has developed a loyal following among NFL coaches like Bill Belichick and Nick Saban, world-class athletes, TV personalities, political leaders, and many more. Holiday and I sat together in our NYC recording studios to discuss life, business, sports, and the practice of stoicism.  I’m your host Paul Rabil and welcome to “Suiting Up Podcast”, a show where I delve into the stories of some of today’s leading athletes, entrepreneurs, entertainers, and authors, interviewing them, unpacking the psychology of their success, revealing skill sets we can uniquely adopt to improve ourselves.