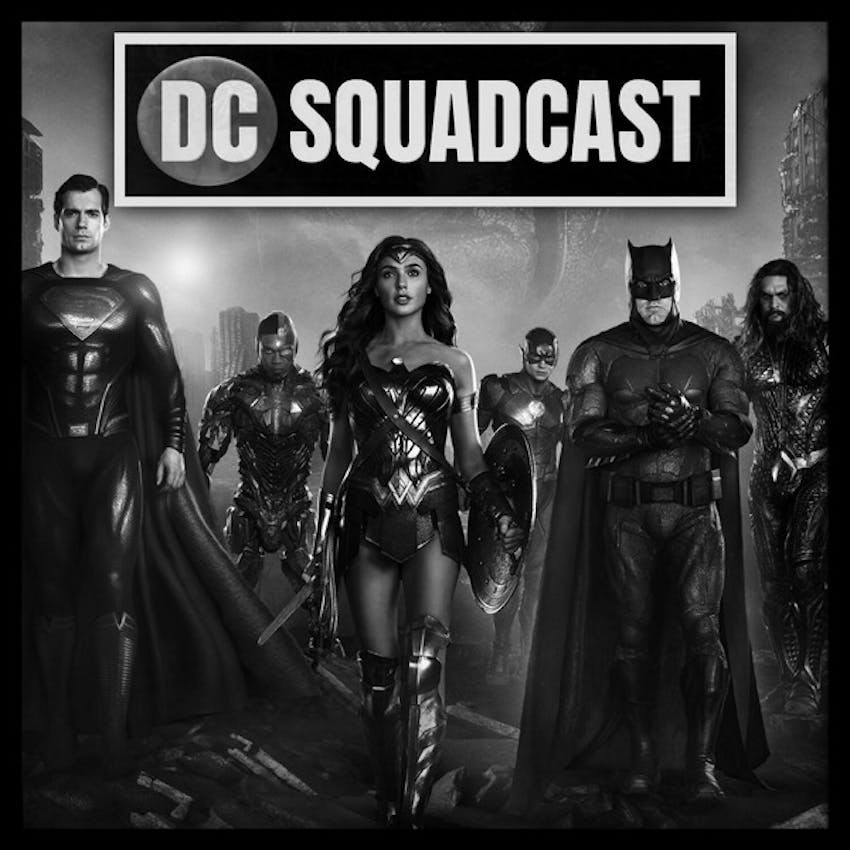 287: Vulnerabilities and Heart and Imperfections

You can help to support this show and the rest of Squadcast Media through Patreon at this link!  Thank you for your support!

You can help support the American Foundation for Suicide Prevention HERE

In this episode Tim and Scott talk about:

Where to find us:

We are a proud member of the Batman Podcast Network! Please go check out the other great shows that can be found there!