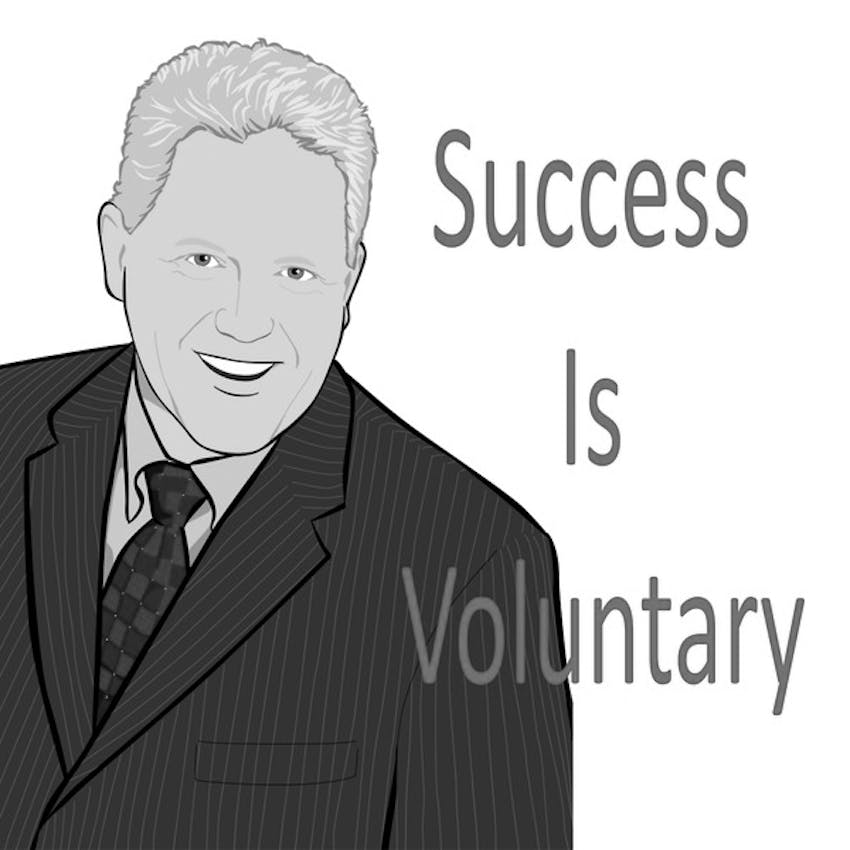 Today’s guest is the world champion of public speaking. Did you even know that was a thing? Originally from Kingston, Jamaica, Mark Brown migrated to the United States at 18 years old with only $40 in his pocket and a dream for a better life. Today, he has become one of the most popular inspirational […]