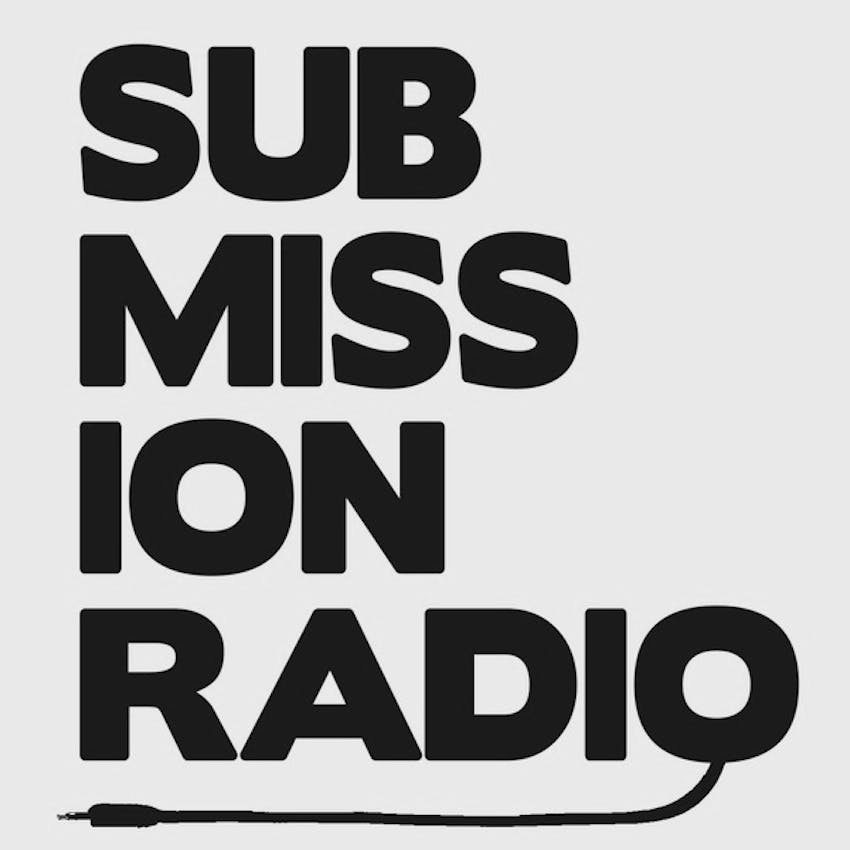 UFC welterweight Colby Covington returns to Submission Radio to discuss his win over Tyron Woodley, finishing woodley and injuring his rib, the adversity he's faced in his career to get him to this point, the post-fight aftermath and his controversial comments, wanting Jorge Masvidal next and that fight being targetted instead of the Nate Diaz rematch, talks with Dana White, when and where it could happen, if he's concerned about whether Masvidal's team would be interested in the fight, comparing his sparring sessions with Masvidal to the ones with Woodley, Khamzat Chimaev and his rise through the ranks, as well as his callout of Covington, his prediction for Khabib Nurmagomedov vs. Justin Gaethje, being so close to Khabib's manager, and more!