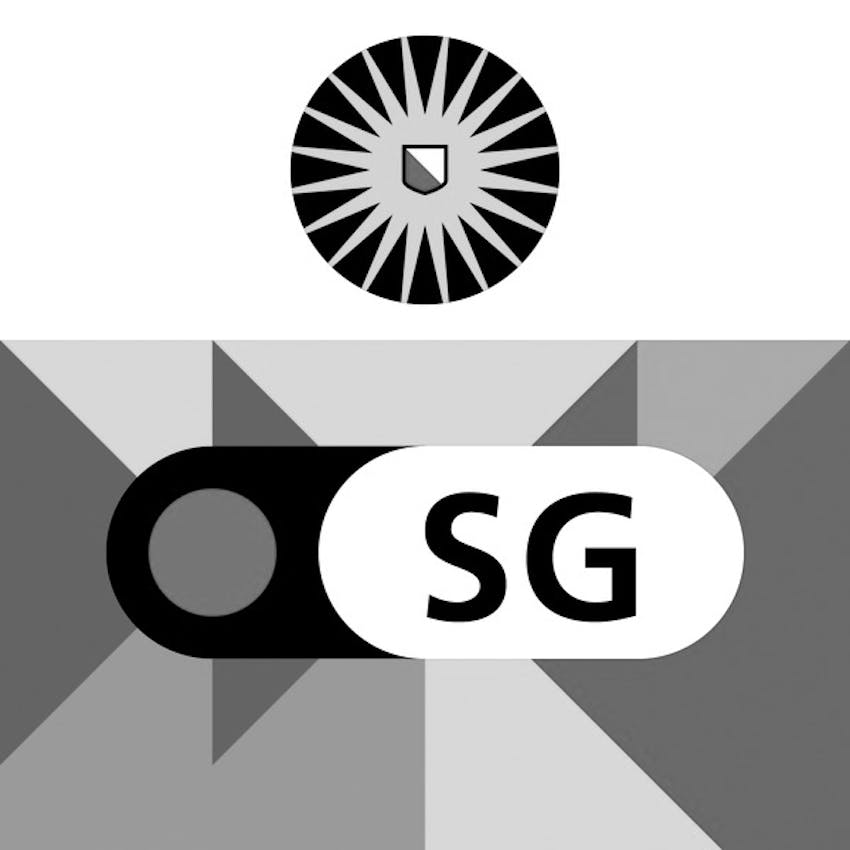 How the Left embraced neoliberalism

If you ask people on the political left what’s wrong with society, they will probably mention the word neoliberalism at one point. The term refers to the politics of free markets, financialization and privatization that has dominated the world for about forty years now. Usually right-wing politicians like Margaret Thatcher and Ronald Reagan are blamed for its rise. But sociologist Stephanie Mudge tells a different story. According to her, the Left embraced neoliberalism as well, turning their backs on their working-class supporters. How did this transformation happen?