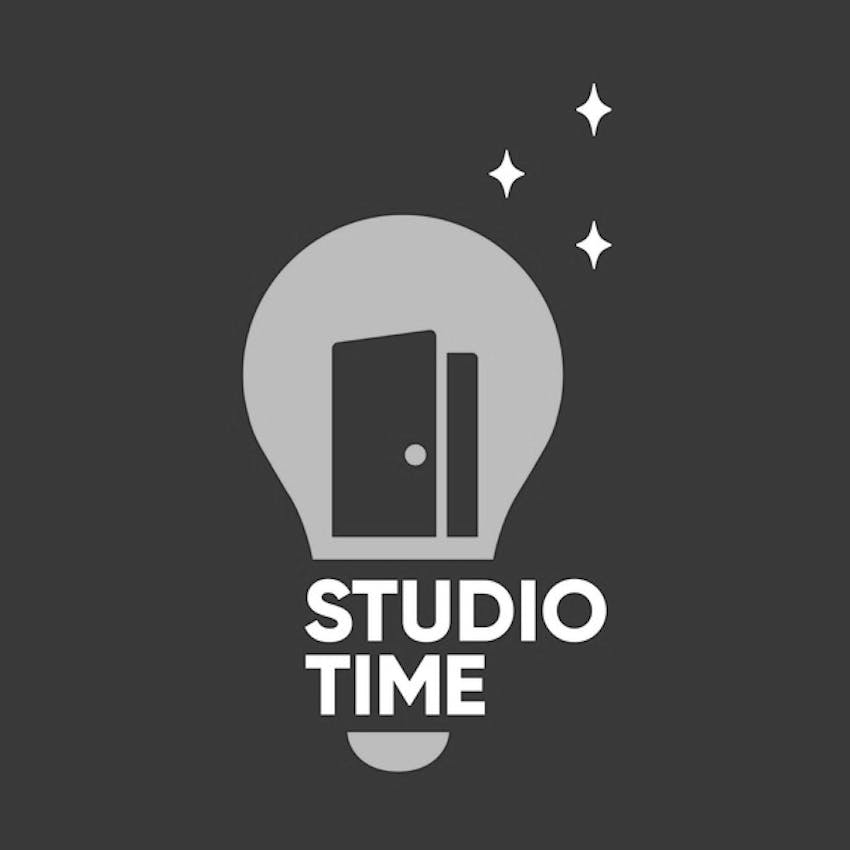 Tash gives us a behind the scenes look at her most recent performance on James Corden's Late Late Show as well as life on tour with Paula Abdul. Hear how she made the decision to step away from a very successful career in Australia to pursue her dream of living and dancing in the United States, and then how a serious injury threatened to bring her career to an early end. Along the way enjoy Tash's infectious enthusiasm for life and her unwavering spirit of generosity.

In this episode we discuss: Find Tash online: instagram | blog