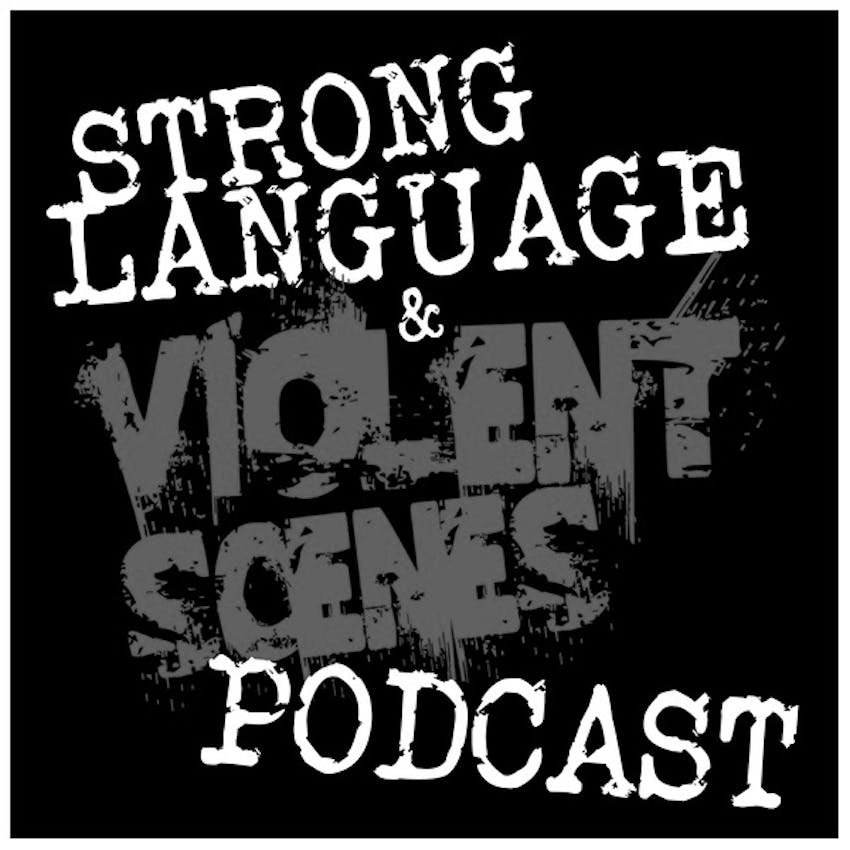 This is IT! This the last episode before we don our Christmas jumpers, the seasonal theme and embrace a festive season in a world beset by plague. I can't tell you exactly how that's going to go but I can say this... It's going to be an experience! So, to the episode!

This week, we are absolutely delighted to be joined once again by one of the co-hosts of the phenomenal Arrow Video Podcast. He is also the director of the films FRANKENSTEIN'S CREATURE and A LITTLE MORE FLESH...

It's SAM ASHURST! (The below image IS Sam...but he's dressed as Toxie)

The film? THE TOXIC AVENGER!

The Toxic Avenger has long been said to have "built the house of Troma" and with the musclebound superhero raking in the dollars from action figures and kids cartoons it is hard to argues with that. So it is perhaps timely that Sam rejoins us right now. In fact the timing couldn't be better as Sam's own film, A LITTLE MORE FLESH, is coming to Troma's own streaming service from December 1st!

So to THE TOXIC AVENGER then. It's a riotous, anarchistic and frequently offensive little film that is a fun old time. Andy and Sam agree...but what will Mitch make of it?

The synopsis is as follows: (from IMDB)

Melvin is a social misfit who works in the Tromaville Health Club. He is always suffering the abuse of two bullies and their respective girlfriends and the four are also murderers. But all the abuse is going to end when Melvin accidentally falls into some barrels with toxic material. Now he is "The Toxic Avenger" and soon he will be the hero of Tromaville and a menace to the corrupt mayor.