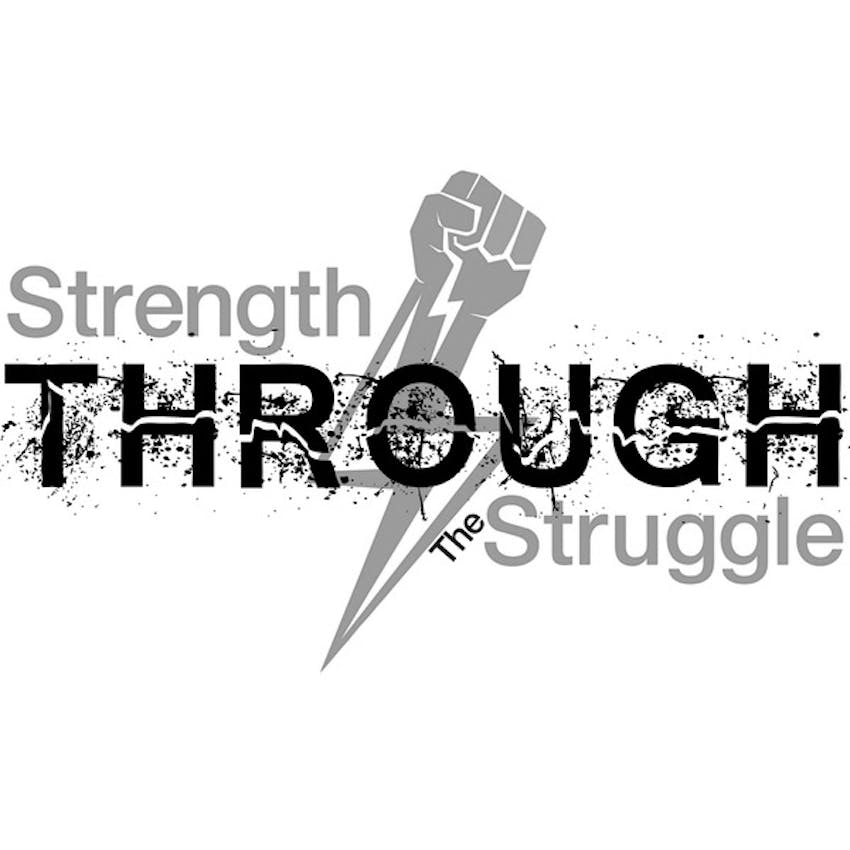 Strength Through The Struggle

STTS 126: Out of the Darkness and Into the Light With Quan Huynh

The Face of Incarceration

The movie Trading Places is a comedy that stars Eddie Murphy and Dan Aykroyd as a homeless man and a wealthy cultured man respectively. Being a comedy there are multiple instances for laughing, however, it was thought-provoking for me the first time I saw it.

The two men are unwittingly transposed into each other’s lives. They in turn start to make different types of decisions that reinforce their new circumstances.

The poor man who is now in a wealthy lifestyle grew in self-respect and higher expectations of himself.

The wealthy man who found all his resources taken away turned to anger and feeling sorry for himself and indulging in petty crime.

I interviewed a man last week, Quan Huynh (pronounced-Hhhhwen). Quan experienced a pivotal event in his life at the age of 13. A painful event. The hurt and the resulting anger from it stayed with him. And over time it grew into rage and violence. It climaxed in a violent night for him as an adult when he took the life of another person.

The events prior to him taking that man’s life shaped him into the person who was capable of taking life.

In the span of one minute, both families would be changed forever.

One minute. One choice.

If the story ended there, it would just be a sad story. A painful story. And a story that you might argue for both Nature and Nurture.

The story didn’t stop there though. Quan went to prison. And though he went in angry and violent, there was a day when he started to ask himself questions about himself. Important questions. Hard questions.

One of them was, “Can I be somebody very different than the person I have been?”

Quan’s story is about many things. Pain, Anger, Violence… Guilt, Possibility, Hope… Transformation, Redemption, 2nd chances and how does a person carry on after taking another person’s life.

I’m grateful Quan shared his story with me. It’s a difficult story for obvious reasons. There were a couple of things that I struggled with that I share at the end of the episode.

Yes, there is residual pain in his story. A life is gone. Nothing will change that.

But Quan has become somebody else. He is no longer a man who is a slave to the anger and rage and bitterness that shaped him into a person who took another’s life.

Choices that have changed his heart.

And by changing his heart, he has changed the future of his life and all those he comes in contact with.

As our heart goes, so goes our life.

Quan made choices to not be forever framed in by his previous choices. He has made new choices that create a new future distinctly different from the other life he created. Choices to help and not to hurt.

Choices that can create a life that can brightly outshine the dark moments of his past.