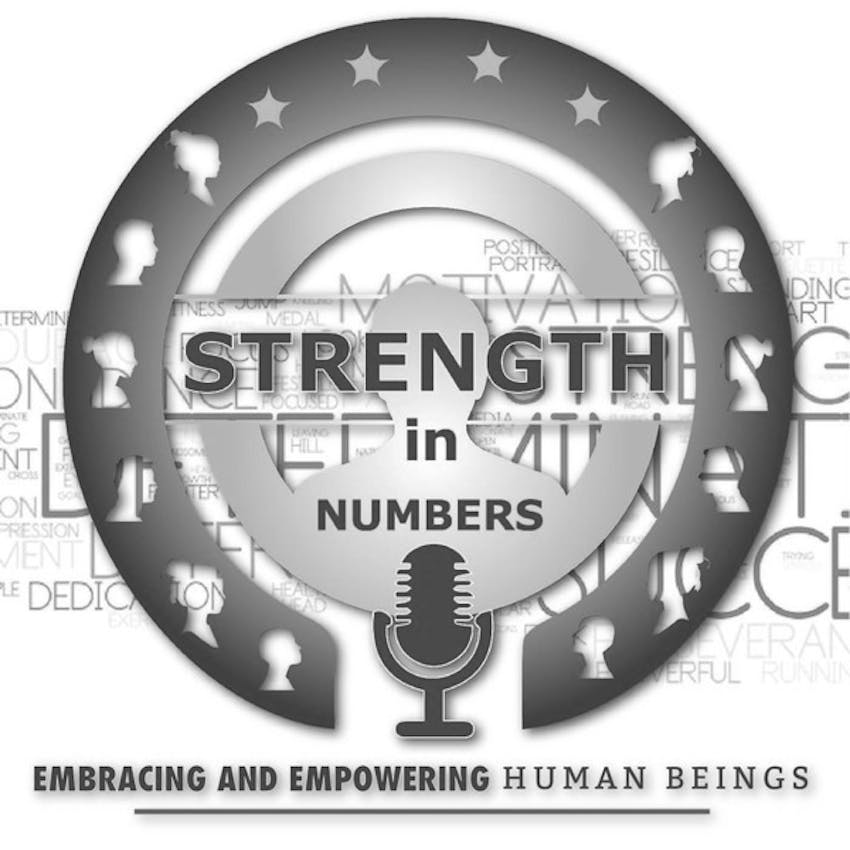 This week on Strength in Numbers, your host COL (R) Tim Nye and Neal Keohane talk with John McAleavey, who hosts “The QuadCast Podcast”. John, despite suffering a serious spinal cord injury in 1992.

John has been coaching basketball and lifting up the community for over 20 years. He recently launched his motivational podcast that focuses on the disabled community; however, it’s really for anyone looking to be inspired, as guests talk about their personal stories of struggle and triumph, doctors, therapists, plus others who share any new developments or breakthroughs.

After graduating college. I took a job with Sports News Network (SNN) in Arlington, Virginia. This was sort of ESPN light. It was however my dream job. I was working from 4 PM until 2 AM and then driving 45 minutes home to Greenbelt, Maryland, where I lived with my great friend who had just graduated from the Naval Academy. At SNN I was doing everything from logging live and taped sporting events to editing highlights, to writing scripts, basically learning the ropes in live television. Unfortunately, about a year after I started working there. The company went bankrupt. So, I was out of work. In the interim, to make a couple of bucks, I started working as a sales representative for Nabisco. Never did I take my eye off the ball though, the worldwide leader in sports was the ultimate goal. In June, 1992 I flew to San Diego, California for a convention run by Sports Careers. There were 600 attendees and among those vendors in attendance were folks from Nike, Reebok, Adidas, MLB, minor-league baseball, NBA, etc. Not only were these folks manning booths and telling about their companies, they were granting interviews as well. If you wanted to get one, you simply dropped your resume in the folder on their desk. Well, the one company that received 600 resumes in their folder was ESPN. The following day, they posted the names of three people they chose for interviews, and one of them was John Joseph McAleavey. I must have done pretty well, though, because in early August. I called his secretary, and was told that I had jumped up a bit on the next in line (perhaps for a job). Unfortunately, on August 19, I had my accident.


The Strength in Numbers podcast is the brainchild of Neal Keohane. At the very beginning of COVID, which seemed terrifying (and still is…), he wanted to provide a resource for folks to use. We went through several iterations and after discussion, we concluded that tactical resource needs were being met but what we need more of was inspiration. Thus, Strength is focused on “together, we can overcome anything” and people who demonstrate “grit, determination, and perseverance.”

Produced by B. Viral Production; create your next viral campaign and have your company Be Known, Be Seen and Become Viral. Learn more at http://www.bviralproduction.com.