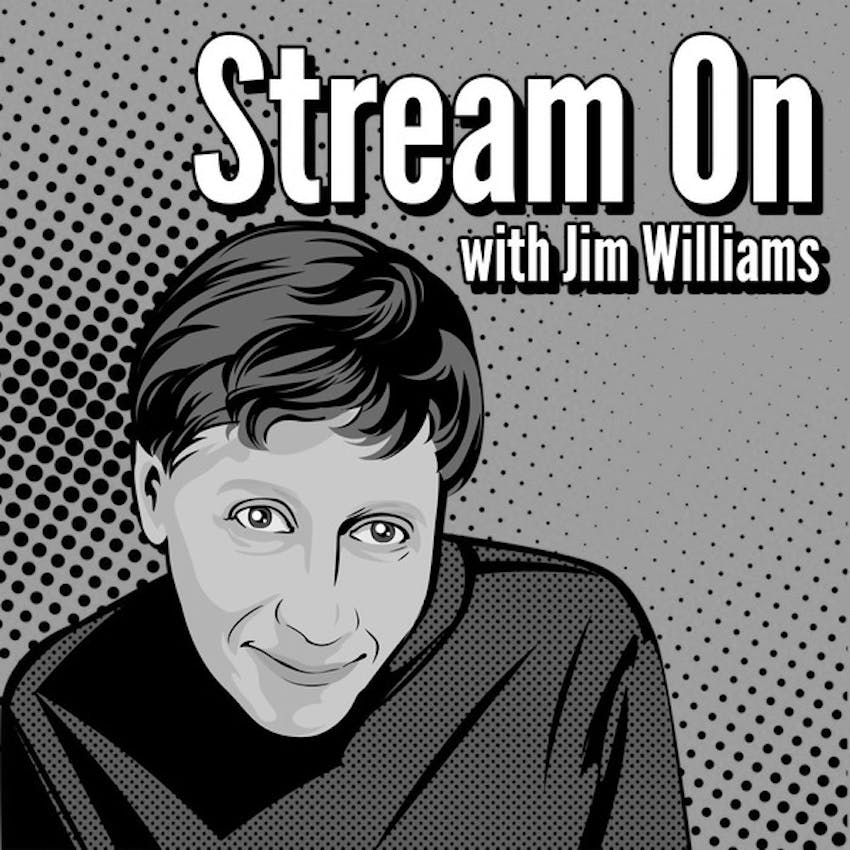 Stream On with Jim Williams

Play
Like
Play Next
Mark Played
Our special guest this week is Neil Morrissey who now has two hits on AcornTV. We know him from The Good Karama Hospital but his new showStriking Outdebuts this week and it can be seen now on AcornTV. Striking Out was a hit on RTE One in Ireland and now it comes to the United States on AcornTV.

Striking Out a drama/comedy follows Tara Rafferty (Amy Huberman, The Clinic), a successful Dublin lawyer. After she discovers her fiance's infidelity, she abandons her wedding plans and her job, striking out on her own by starting an unconventional private practice. Neil Morrissey (Line of Duty) and Rory Keenan (War & Peace) co-star.

Stream On with Jim Williams is sponsored by Audible the best source on the planet for audiobooks. Visit Audible today for a wide selection of your favorite authors and books from all genres. Check out Audible for our special mentioned in the podcast.