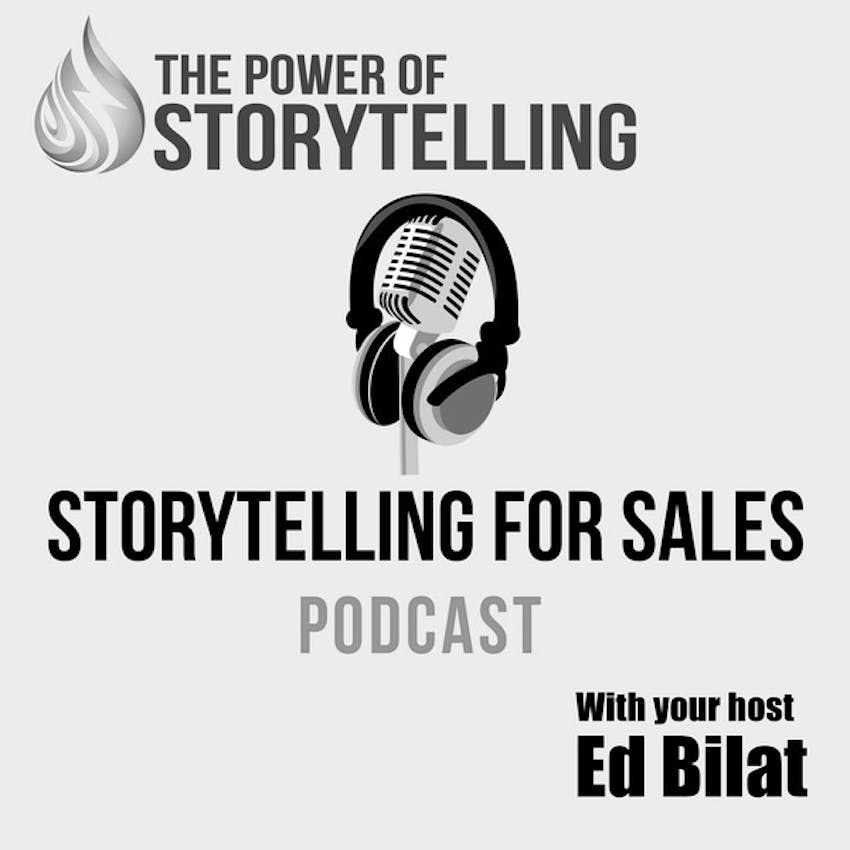 e008- "The Art of Storytelling is the Art of Communicating"| Ed Bilat with Steve Benson, CEO of Badger Maps

Steven Benson is the Founder and CEO of Badger Maps, the #1 route planner for field salespeople. After receiving his MBA from Stanford, Steve’s career has been in field sales with companies like IBM, Autonomy, and Google – becoming Google Enterprise’s Top Performing Salesperson in the World in 2009. In 2012 Steve founded Badger Maps to help field salespeople be more successful. He has also been named one of the Top 40 Most Inspiring Leaders in Sales Lead Management.

WHAT YOU WILL LEARN IN THIS EPISODE:

[01:31] Business success stories that inspire him

[10:45] Dynamic nature of the technology industry

[13:37] Stories that excite his customers

[19:00] Having success stories with statistical details