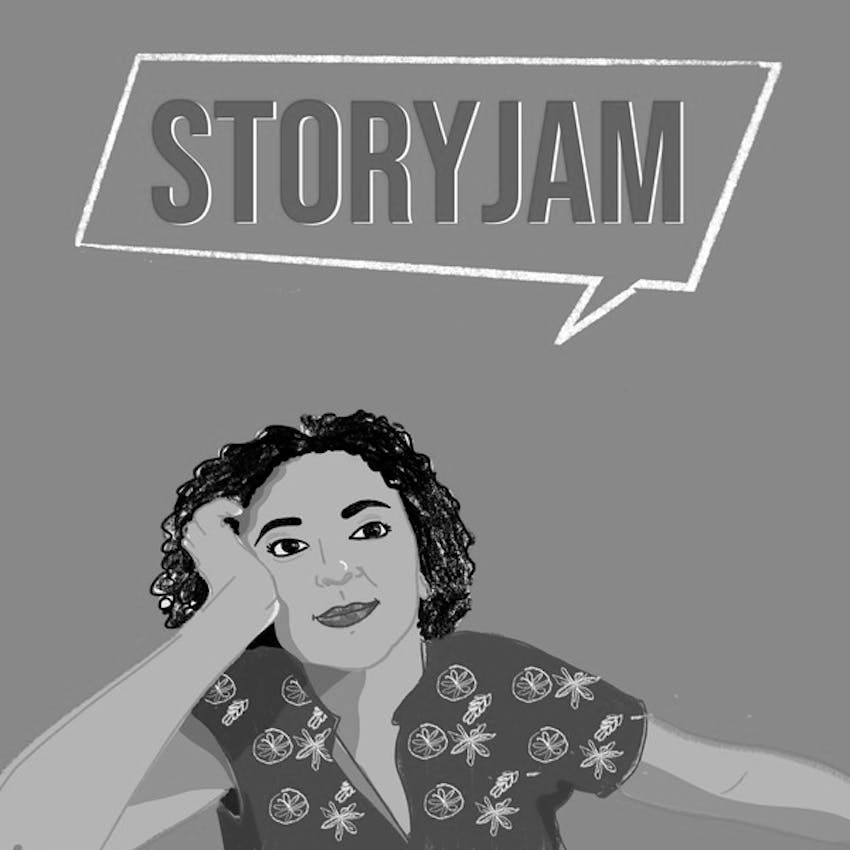 Munshi Premchand’s wife Shivrani Devi was a writer in her own right. A very good one.

But she disappeared from the pages of literary history. This was not unusual.

As men, especially famous men, march on to capture whatever they set their sights on, their wives are left to pick up the detritus of daily life, with little or no time to think of etching their own name in history books.

“Premchand : Ghar Mein” was written because Shivrani took it upon herself to write about the personal life of her famous husband. But who will write about Shivrani? Who will hunt for the many stories she published in magazines and books. Thankfully her memoirs are a mirror of her life as well. She wrote not just of Premchand’s domestic life but also of the strong and unusual relationship they shared. Of his immense respect and deference for her views and the ways in which they influenced each other.

Premchand and Shivrani Devi’s granddaughter, Sara Rai wrote a moving tribute to her grandmother as a preface to the now re-published ‘Premchand: Ghar Mein’. In her words, she did it because no one was going to ever write ‘Shivrani : Ghar Mein’.