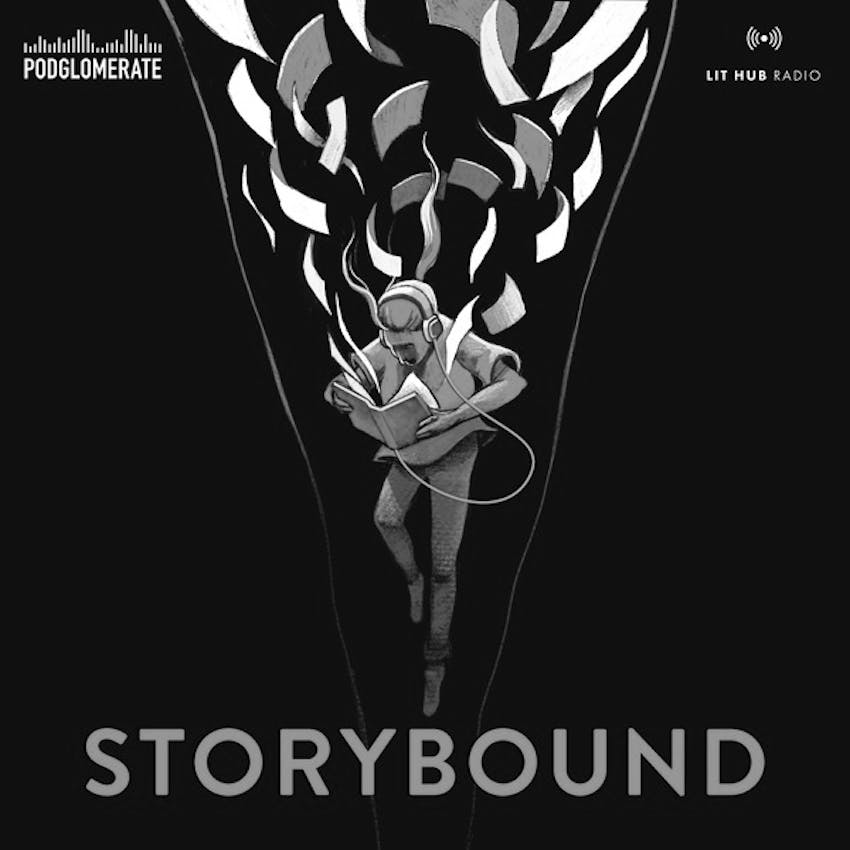 Amanda Stern reads an excerpt from her memoir "Little Panic," with sound design and music composition from Haley Lynn.

Amanda Stern is the host of the Bookable podcast and the founder of the popular literary event series Happy Ending at Joe’s Pub in New York City, Stern is also a writer. Happy Ending ran for more than a decade and was selected as New York’s best book-related series by New York Magazine, The Village Voice and NY Press. The New York Times Magazine singled out Stern as a force keeping “downtown New York alive.”

With a voice that silences every crowd and lyrics that cut you in two, Hayley Lynn has gained momentum as one of Portland's top singer-songwriters. Hayley's sound echoes the work of Ani Difranco with the bite and grit of Elle King and Fiona Apple.  She's written over 200 songs and released her first debut EP 'Hypnotize' in 2016.