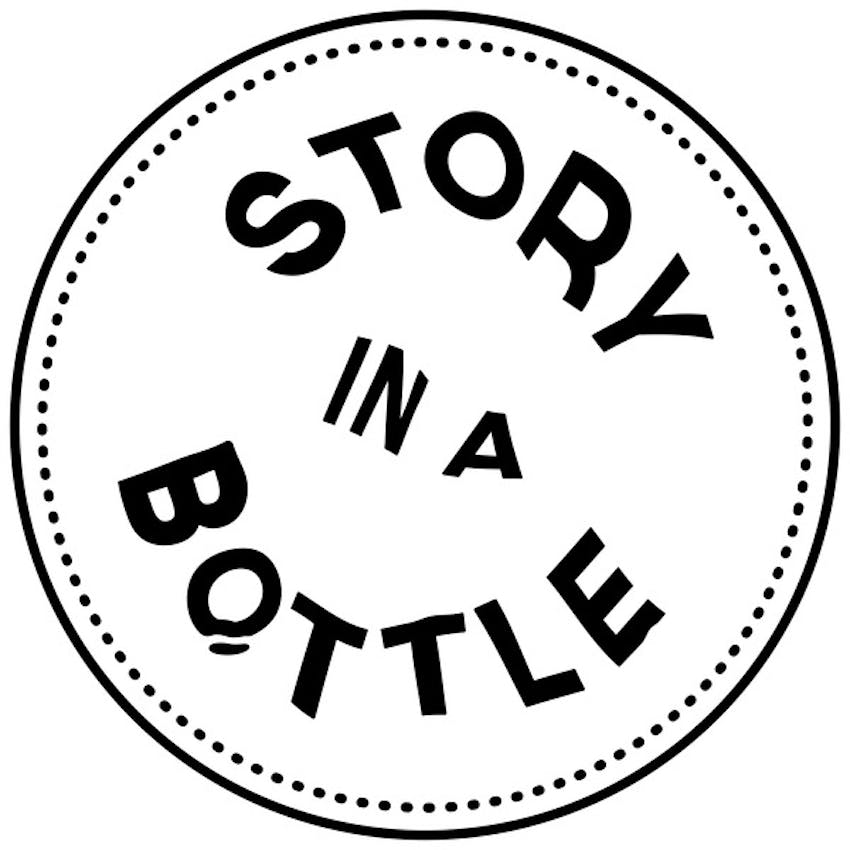 Story in a Bottle

From a young age in New Zealand, Hamish McKenzie always had a passion for writing and he knew he was pretty good at it! He pursued an English degree and eventually earned a graduate degree in journalism. Hamish went on to be a reporter and wrote for PandoDaily, the Guardian and the Toronto Star. His freelance writing eventually lead him to the role as head writer for the innovative car company, Tesla — making Elon Musk his boss. Hamish used his experience in the day to day world of Tesla to write his book “Insane Mode: How Elon Musk’s Tesla Sparked an Electric Revolution to End the Age of Oil.” Today, he is the founder of Substack, a company that offers a newsletter business in a box that now powers subscription-based email content for independent writers and young media companies. Over KCBC Alewife Hash Cache IPA at Fool’s Gold in New York City, Hamish discusses getting into the world of journalism and how it brought him into corporate lifestyle, which eventually made him realize what world he truly wanted to be apart of.

The post Hamish McKenzie appeared first on Story in a Bottle.