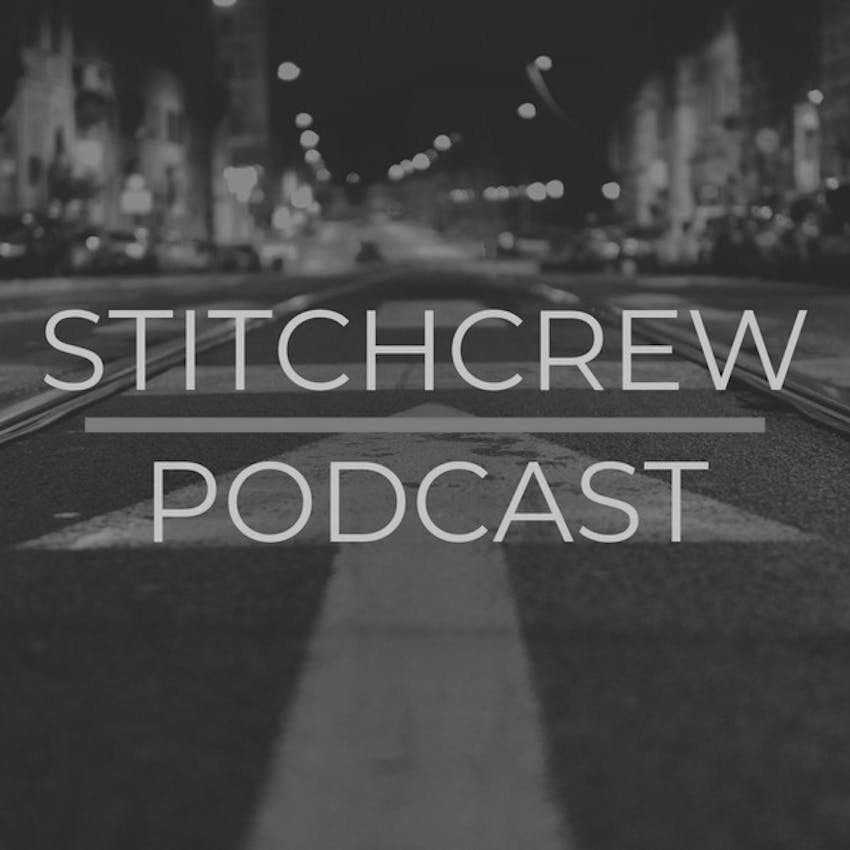 Imagine spending 10 days with creatives, artists and thought leaders from across the world. Last year, the SXSW Conference & Festivals combined exceeded more than 400,000 attendees. The conference alone was comprised of more than 2,100 sessions, 73,000 attendees, almost 4800 speakers, and 4300 media representatives from around the globe.

SXSW began in 1987 and every year it’s grown in size and scope, emerging as one of the world’s most influential conferences and festivals. The event celebrates the convergence of the interactive, film, and music industries — and takes place every year in March in Austin, Texas. This year, SXSW conference will feature 22 diverse tracks of programming and will include featured speakers like:

Programming will also include pitch competitions, activations and thought-provoking sessions ranging from politics and startups to sports and culture, some of the featured sessions include:

Sounds pretty cool right? But can you imagine having to organize an event of this magnitude?

Join us as we talk to Hugh Forrest, Chief Programming Officer at SXSW about the early days of SXSW, its evolution over time and what to expect this year and in the future.