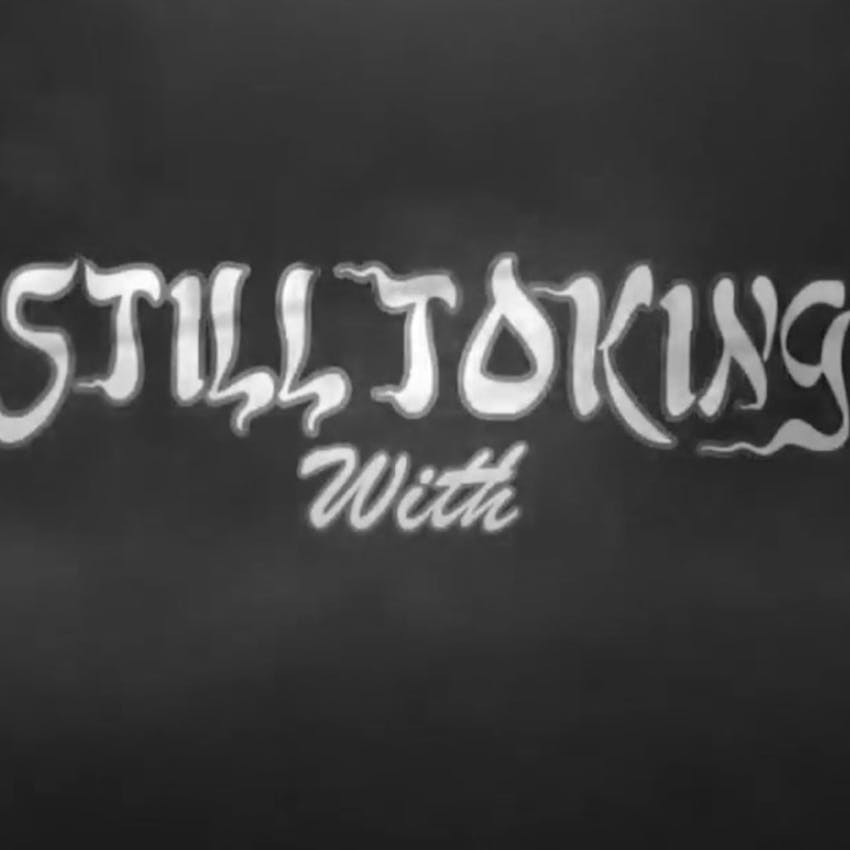 His recordings with Chuck Berry are included on the releases Chessbox (1988), Gold (2000) and currently “Have Mercy” (2010). Gary was inducted in to the Pittsburgh Music Hall of Fame in 2010. He continues to record, perform, teach, and write. On November 22nd 2010 he was featured in the PBS “American Masters” series documentary film “LENNONYC” which went on to win an Emmy Award in 2011. In 2012 he was featured in the documentary “Strange Fruit” a history of “Apple” records. 2012 brought the formation of a new group “Birds Of Paradox” which includes Gary’s Plastic Ono Elephants Memory band mate Adam Ippolito on keys as well as “Wings” drummer Steve Holley and Laurence Juber also of “Wings”. Gary has a new CD released in 2014 “Pop Goes The Elephant” available on his website exclusively. The single from the CD “The Jacktown Fair“ was produced by the late Dennis Ferrante, John Lennon’s engineer.

Gary makes his welcomed debut at International Beatleweek as he joins Mark Hudson and friends in their show ‘With A Little Help From My Friends – The Boys Who Knew The Lads’ which you can catch at The Royal Court Theatre on Monday evening.

Find out more at https://still-toking-with.pinecast.co