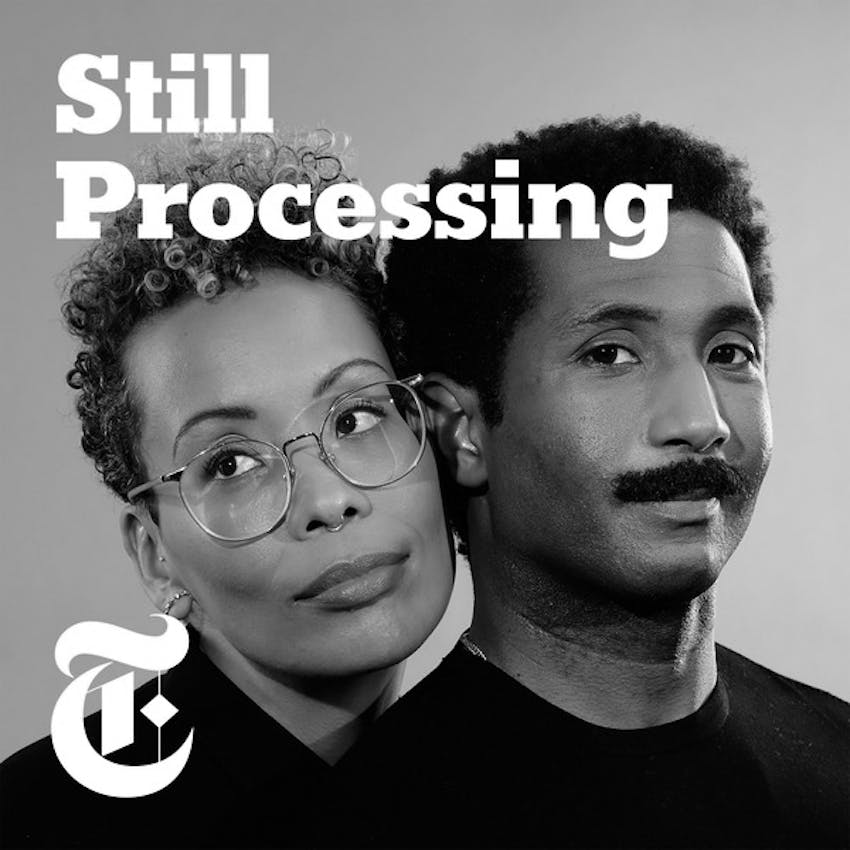 Last month, NPR published a list of the 150 greatest albums by women. The list was debated. It was discussed. There were alternative lists of 150 additional albums not on the NPR list. But quibbling with the particulars misses an important concern about what it means to argue for a women-only canon. This week we discuss why it takes an all-women team at NPR to celebrate women musicians, and why women are glaringly missing from lists determined by both genders. We also revisit the song of the summer, a phenomenon that is ruled by male artists — but perhaps not according to us.