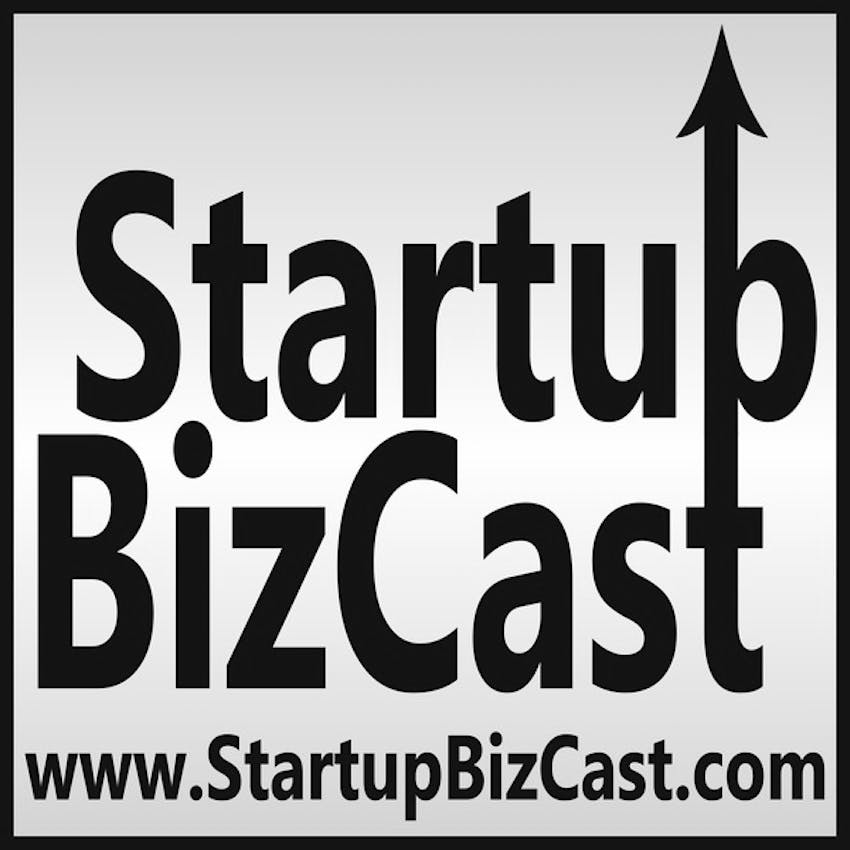 Startup BizCast #91 – Is Media Relations Still Worth the Time?

It’s no secret that the traditional news media isn’t nearly as powerful or even healthy as it was just a decade or two ago.  Most people get the at least a portion of their news from social media these days.  So, is it really still worth the time to try to get coverage about your business in newspapers, and on TV and radio?  Is media relations still worth the time?  In this episode, host Steve Mullen gives his opinion and backs it up with several reasons.

To ensure you don’t miss a single episode of Startup BizCast, subscribe via iTunes, Google Play, or Stitcher.  Also, be sure to like the Startup BizCast Facebook Page to receive updates and inside information.

If you have any suggestions for future episodes, or a comment or a question, please use our contact form.