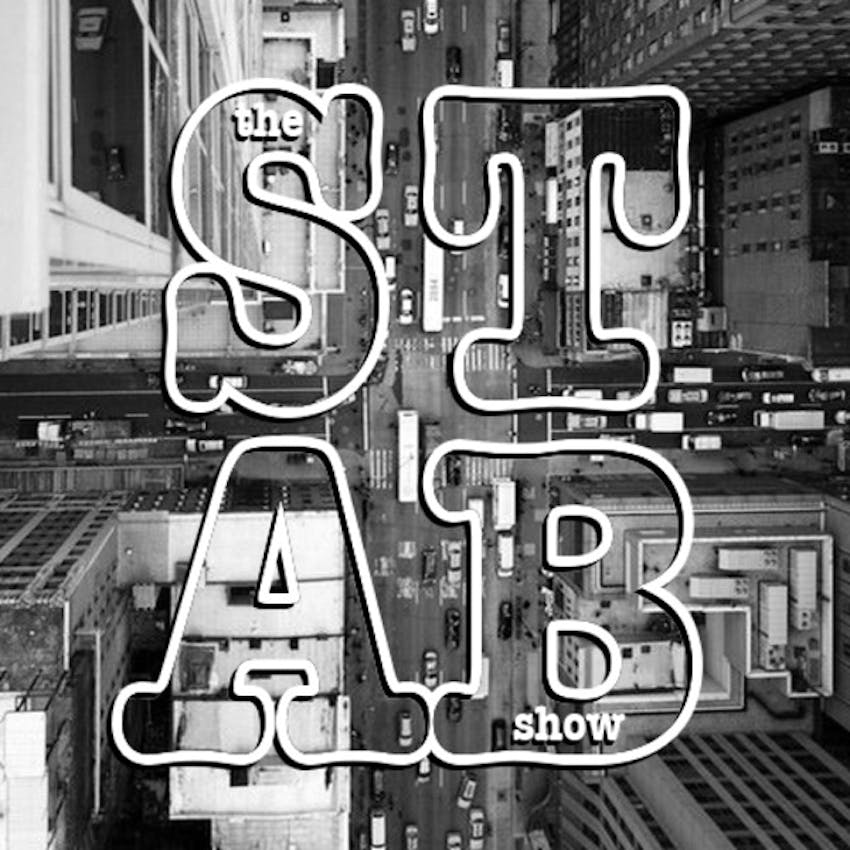 Is this episode long? Yes. Yes it is. But it’s long because it’s full of five comics having a lot of fun and delivering a lot of funny stuff. So, you know, you’ll probably wanna listen.

Did you make it? Did you make it all the way through the big bulky episode? Was it worth it? Yeah it was. Now quick, listen to it again. No, seriously.