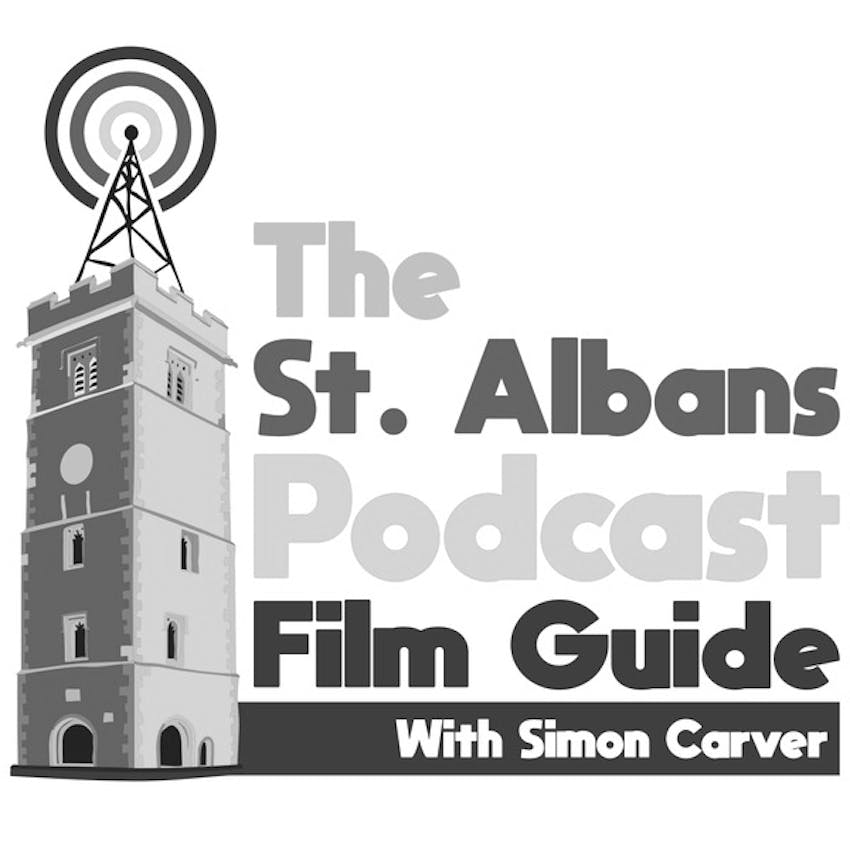 Join hosts Simon Carver and Danny Smith as they have another delve into the world of movies.  They start things off by looking at the new releases on Netflix and Amazon Prime, before moving onto their recommendations of the films to watch on UK free-to-air TV for the forthcoming week: