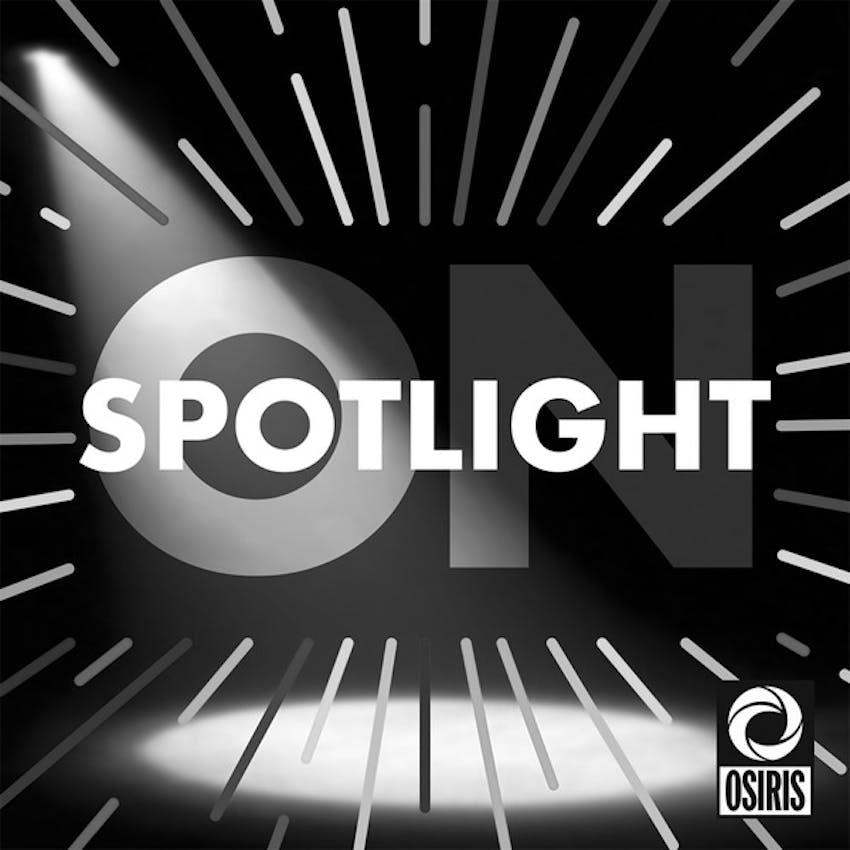 For almost two decades, Phil built a thriving career at the crossroads of music and media. As the co-founder of Apollo Studios, a globally-recognized music production house boasting an all-star team of composers, producers, and engineers, he was  involved in every aspect of the work, earning recognition at the Cannes Lions, CLIO Awards, New York Festivals, London International Awards, and numerous other festivals.

In 2013, Phil led a team of software developers and music supervisors in the creation of Bopper, a ground-breaking online music platform that connects brands with artists with around the world. Since then, Bopper has grown to offer music from some of the best global artists -- Little Richard, Willie Nelson, Natalie Cole, Talisco, and countless others, cleared in advance and ready to be used on brand content.