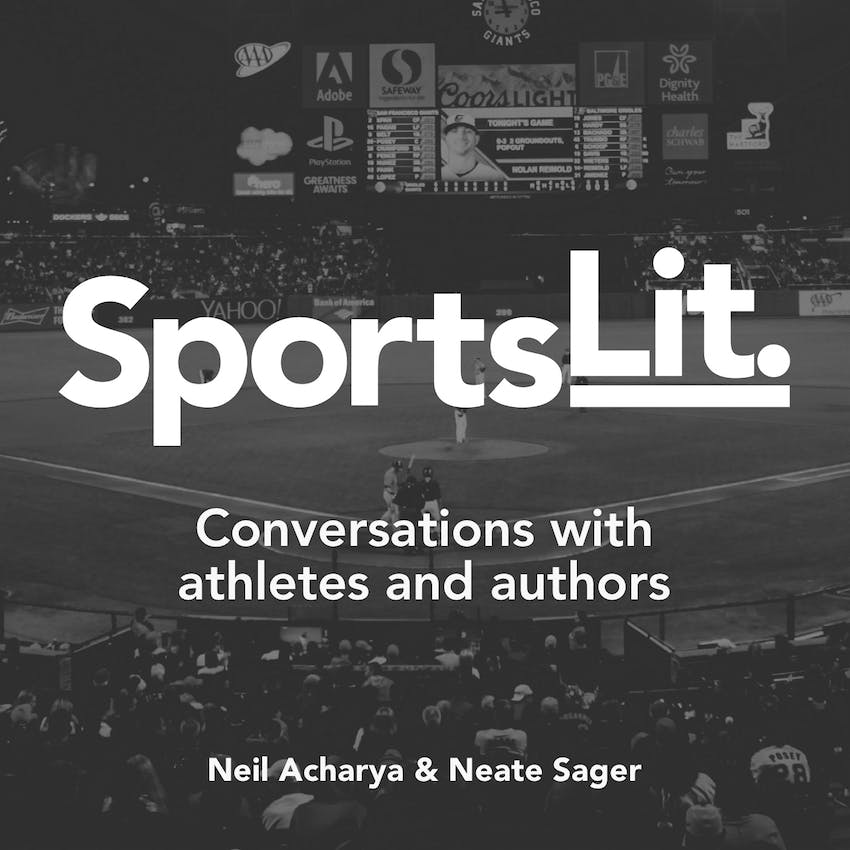 Canada ascending to FIFA World Cup Qatar 2022 was surely cathartic for every footballer who has worn the Maple Leaf — especially Dwayne De Rosario, one of this nation's best ever .

The Scarborough man helped grow the beautiful game in North America as one of the first stars of Major League Soccer, contributing to four MLS Cup-winning teams and twice earning Cup MVP honours. It gnawed at him, though, that the Canadian men’s national team was never able to reach the biggest stage in global sport, which in turn hurt the sport’s perception of Canadian-produced talent.

In 2021, De Rosario and broadcaster Brendan Dunlop released the star’s candid autography, “DeRo: My Life.” The kickoff of the World Cup, with Canada represented and competing for only the second time, was a perfect opening for ‘DeRo’ and Dunlop to discuss the book and a northern nation’s place in the fútbol world.