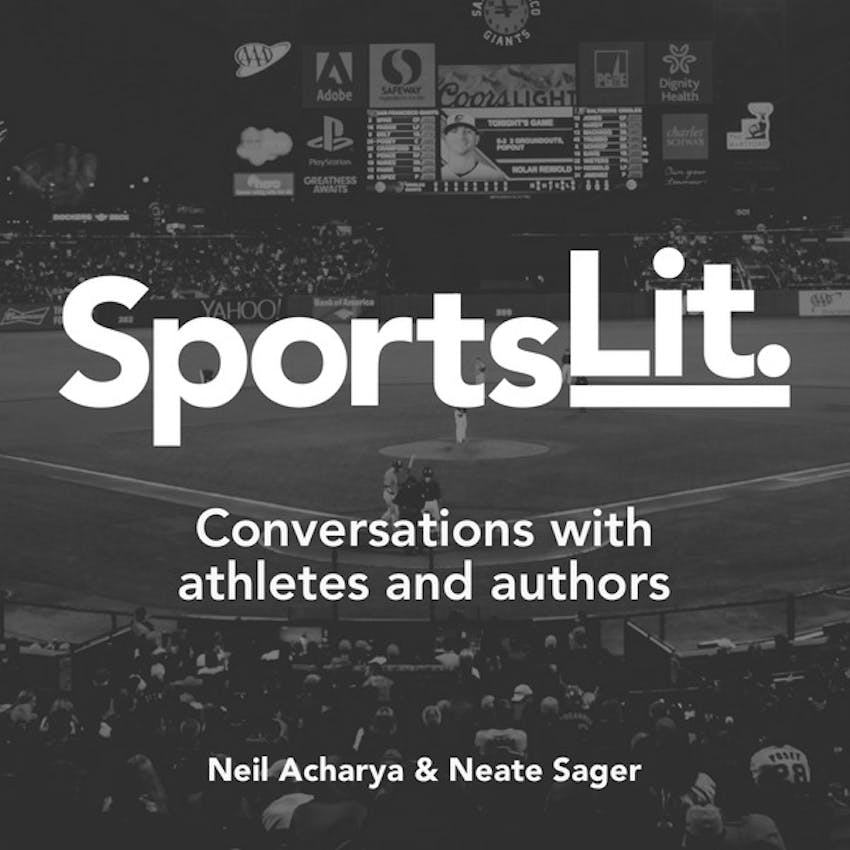 SportsLit (Season 2, Episode 7) - Joshua Kloke (The Athletic) - Come on You Reds, The Story of TFC

Come On You Reds!

For fans of TFC, uttering those words must have rung hollow through much of the club's existence.

The organization appeared to be constantly resetting, apathy was setting in.

Where had the joy of being a shiny new franchise gone?

Eventually they did get it right and won the MLS Cup in 2017.

Joshua Kloke (The Athletic Toronto) chronicles their story from inception in 2005, through the worst years, to the title run, in his latest book: Come On You Reds - The Story of Toronto FC (Dundurn Press).

He joins SportsLit to discuss his new release.