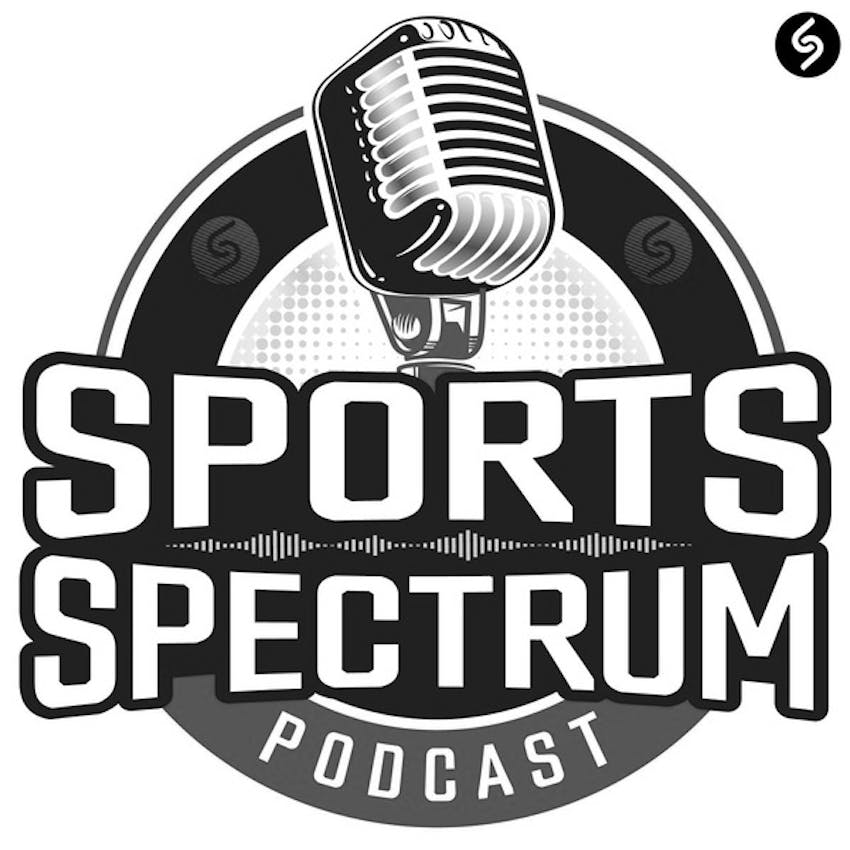 In 2004 at the age of 12, Jessica became the youngest Paralympian to ever win a Gold Medal. Two years later, at the age of 14, she was named the U.S. Olympic Committee Paralympian of the Year. In 2007, 2012, and 2013, she was the recipient of the ESPN Best Female Athlete with a Disability ESPY Award.

Jessica documented her story in the 2018 book "Unsinkable: From Russian Orphan to Paralympic Swimming World Champion." She was also featured in an "I AM SECOND" video where she told her powerful story.

On today's podcast, Jessica shares how she's adjusted to training for the 2021 Paralympics during the pandemic, when swimming became a passion of hers, how her faith in Jesus came to be, and the incredible story of meeting her birth parents in Siberia.