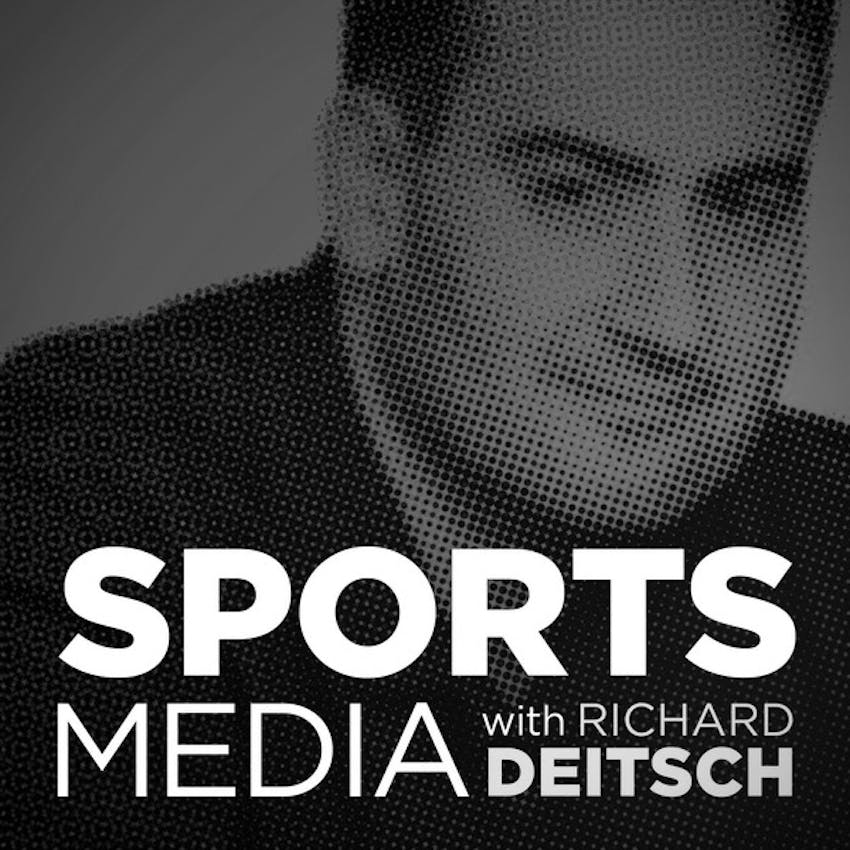 Episode 75 of the Sports Media Podcast with Richard Deitsch features three guests: Michael Smith, who worked for ESPN for 15 years in various capacities including as a NFL reporter and SportsCenter host; Isabelle Khurshudyan, who has covered the Washington Capitals for the Washington Post since the fall of 2015 and will soon become a Moscow correspondent for the paper, and Mark Beech, who spent eighteen years at Sports Illustrated before becoming a senior editor at the Players’ Tribune in 2016. His new book is The People's Team: An Illustrated History of the Green Bay Packers.

In this podcast, Smith discusses why he is no longer at ESPN; his experience as the co-host of SC6 with Jemele Hill; how he did not want to go backwards creatively at ESPN after the dissolution of SC6; the challenges of navigating internal politics at ESPN; what it is like when the President of the United States and White House spokesperson are tweeting about your company and co-host; whether his relationship with ESPN was salvageable; his new role as an executive vice president and and chief content officer of (co)laboratory — a new L.A. studio startup; focusing on developing original content about sports and media training for athletes; continuing to work as an on-air person and much more.

Khurshudyan discusses her job responsibilities in Russia; how she plans to prepare for her new assignment; what it’s like to be an American reporter in Moscow; watching Russian news; how her Russian accent plays in Russia; her awareness of being monitored by Russian officials; how the Capitals organization was in terms of access and storytelling; why the Post does not pigeon-hole reporters and more.

Beech discusses how he went about researching the history of the Packers; the value of the Green Bay Press-Gazette archives; the Packers executives who turned out to be great interviews; the role of integration in the Packers story; whether Green Bay could ever get a team today; the importance of the Packers in Wisconsin and much more.

You can subscribe to this podcast on Apple Podcasts, Google Play, Stitcher and more.