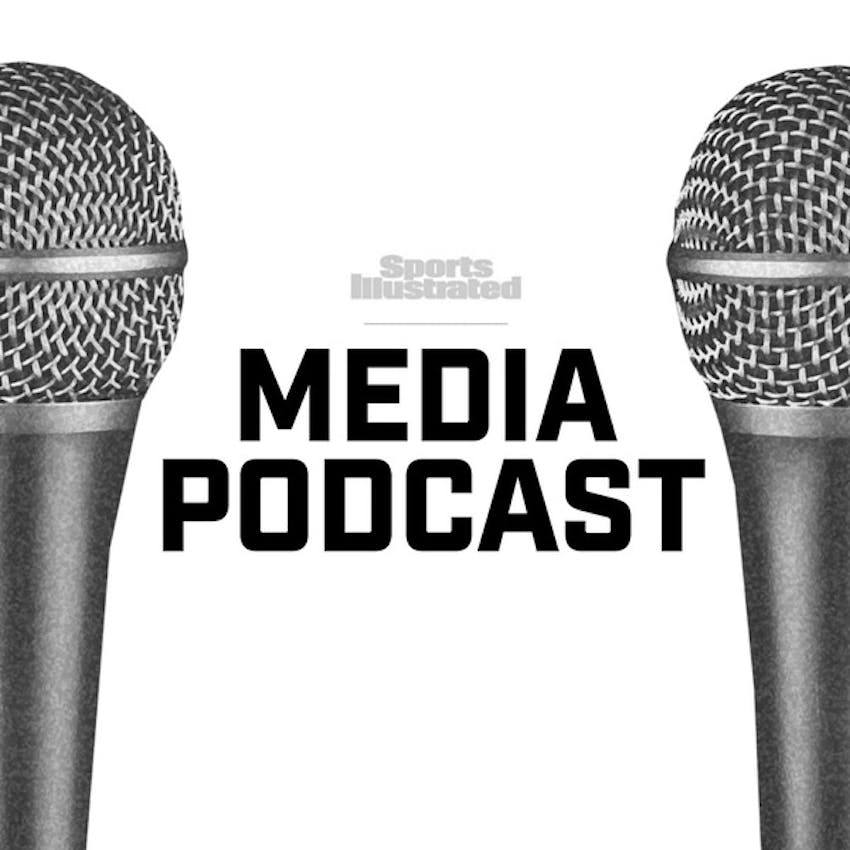 Episode 321 of the "Sports Illustrated Media Podcast" features an interview with Mark Calaway, aka The Undertaker. The legendary WWE superstar talks about finally pulling back the curtain on his personality, what it was like to throw Mick Foley off the top of the Hell in the Cell, why he doesn't think Brock Lesnar should've ended his WrestleMania streak, his biggest fight with Vince McMahon, the time he almost broke character in the ring and much more.