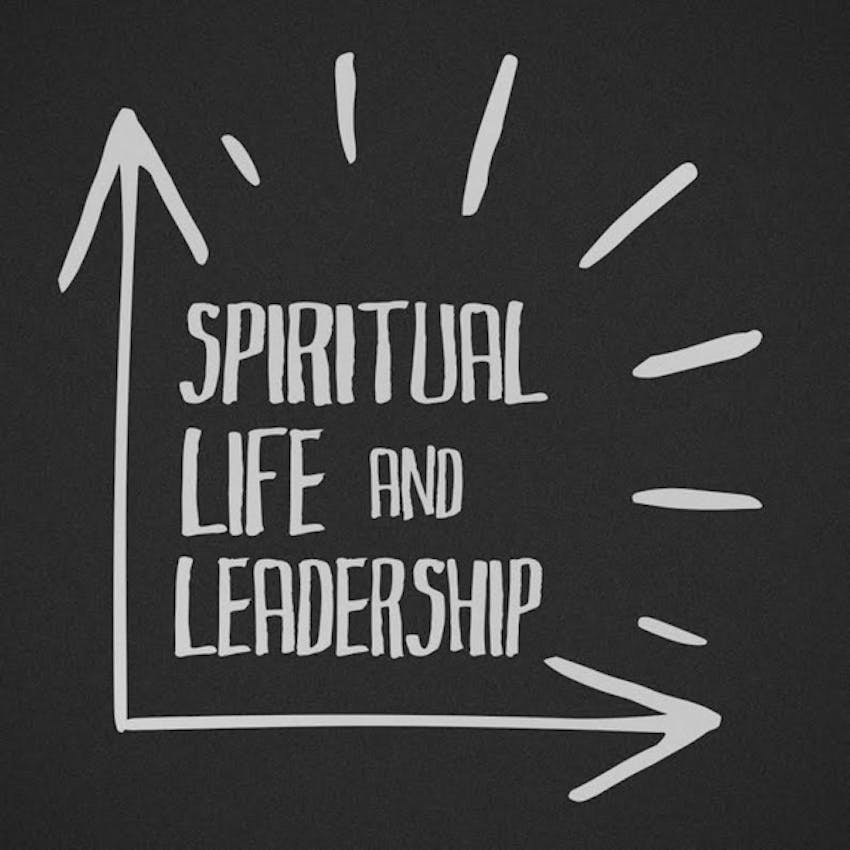 91. Prayer for a President in Pain

The events of this past week, and especially January 6, 2021, have been astonishing.  Never did I imagine that American citizens would attack and infiltrate the United States Capitol building.  But it happened.

And at the center of this is Donald Trump, the President of the United States.  As problematic as Donald Trump's presidency has been, he is a beloved child of God who is in deep pain right now.  And I feel compelled to pray for him with compassion.

In this episode, I share some of my thoughts on the events of January 6, Donald Trump's character, and the pain he must be feeling right now.


THIS EPISODE'S HIGHLIGHTS INCLUDE:

Instructions to leave a review of Spiritual Life and Leadership:

I'd be so grateful if you did this.  Thank you!