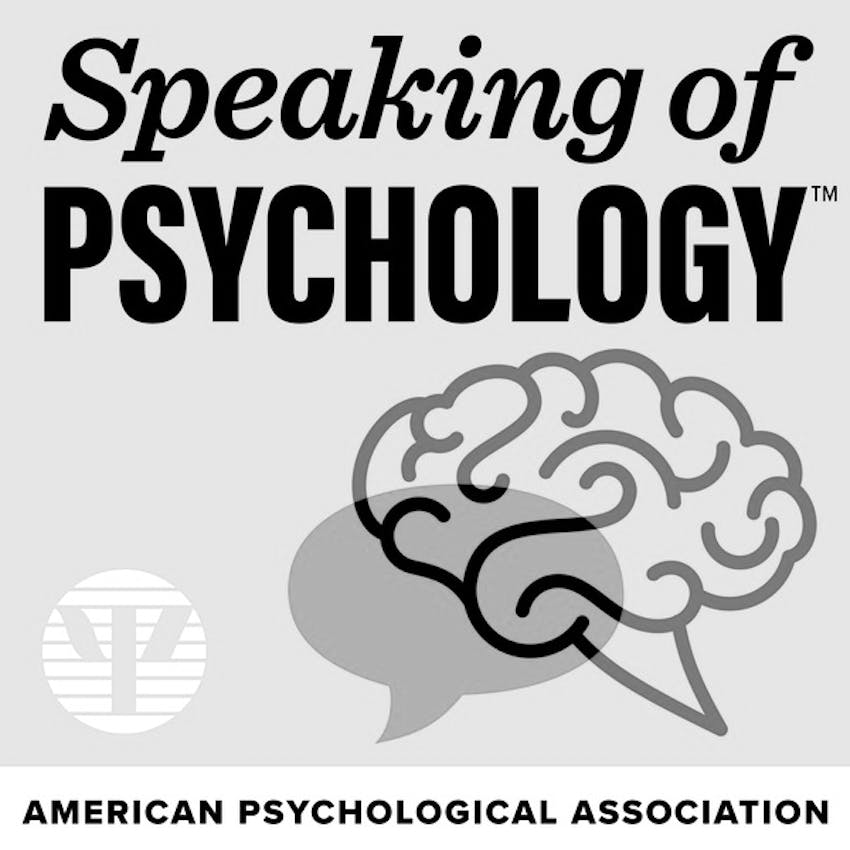 Suicide rates in the U.S. climbed in all but one state from 1999 to 2016, according to a CDC report from June 2018. This alarming report and notable celebrity suicide deaths like Anthony Bourdain and Kate Spade have pushed this topic further into the national spotlight. Psychologist Samuel Knapp, EdD, discusses the factors that cause people to die from suicide, the effects of past trauma on mental health and how psychologists can successfully treat suicidal patients. Suicide is the cover story for the July/August issue of the Monitor on Psychology, APA’s magazine for members. Read the story at apa.org/Monitor.