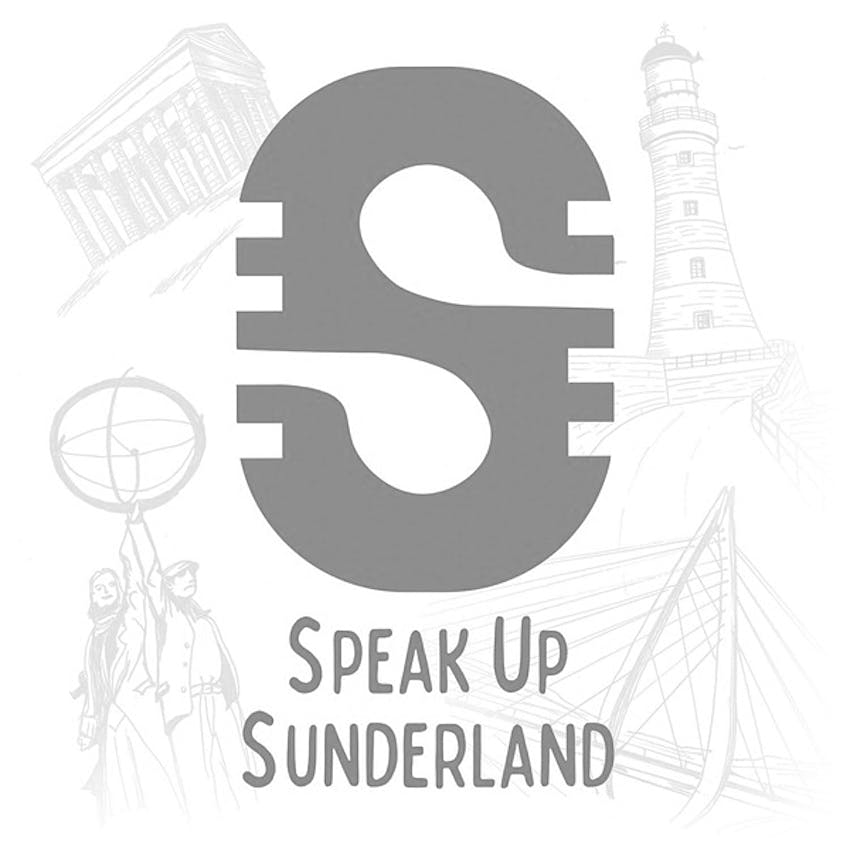 Best Place to Live in the UK

We might be biased.  We think Sunderland is the best place to live in the UK.  But, apparently, we're not alone.

According to a recent survey by finance firm OneFamily, Sunderland has been voted the best city to live in the UK if you're under 30 - based on affordability of living, property prices, commuting costs, and satisfaction and "happiness" levels.

Not everyone agrees.  Talk Radio presenter Mike Graham called our city "ghastly" - despite never being himself.  Apparently he couldn't find anyone to defend the city.  Looks like he didn't ask the right people!

So, we asked four young Sunderland business owners, based at the Hope Street Xchange building, what they think about the city.

Speak Up Sunderland is presented by Betty Ball and Stevie B, with music by Timecrawler 82, and is produced by Jay Sykes.