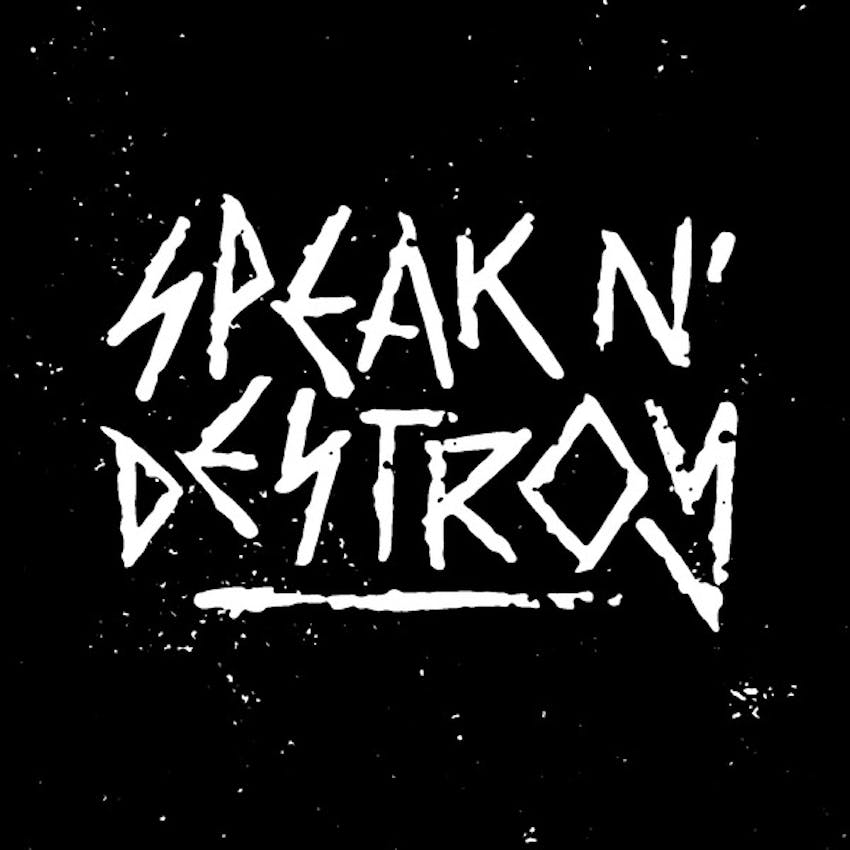 TRAUMA is best known as Cliff Burton's pre-Metallica outfit, but they're a solid heavy metal band in their own right. I was hired to write a new bio for them in 2017 and spoke with vocalist/cofounder Donny Hillier by phone. Donny was going to come on to Speak N' Destroy to talk more about Cliff, but we never made it happen. When I heard the sad news of Donny's passing in September 2020, I remembered this recording. This interview covers some of Trauma's history, including some great stuff about Cliff toward the end. I'm posting this to give people a chance to hear the same sweet guy that spoke to me. Donny Hillier, R.I.P., thanks for all of the great music, and for sharing Cliff with the world. Speak N' Destroy podcast theme composed, performed, and produced by Scott Mellinger. Visit SpeakNDestroy.com. Follow the show on Twitter, Instagram, and Facebook. Follow Ryan J. Downey on Twitter, Instagram, and Facebook. Speak N' Destroy is part of the PopCurse podcast network.