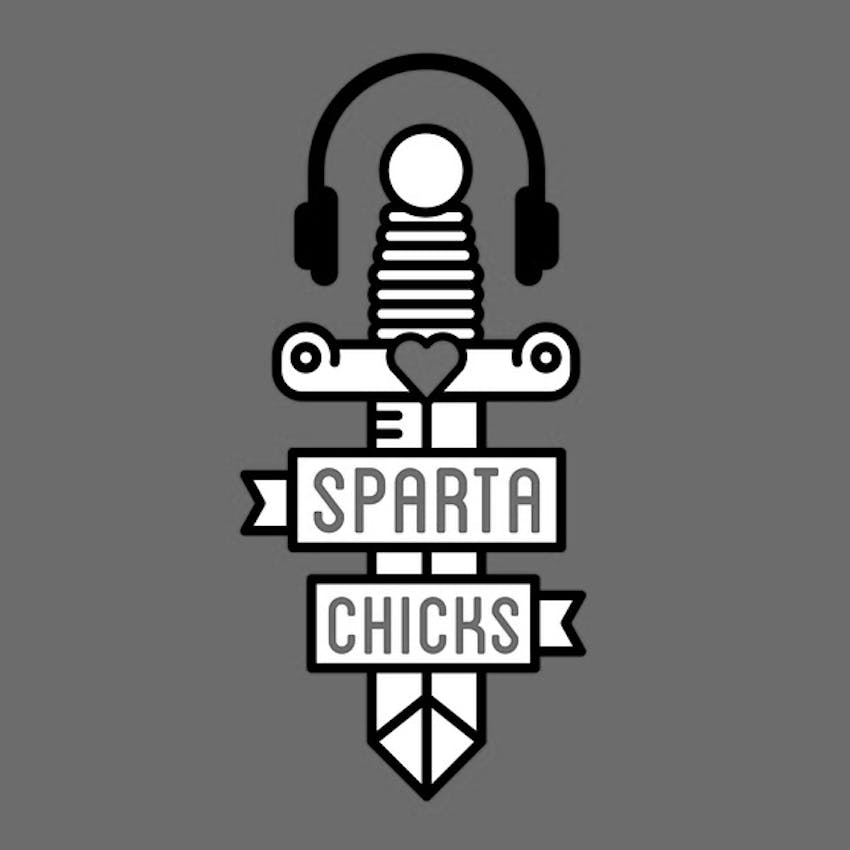 I could fill a page just listing Samantha Gash’s achievements.

In 2010, and in her first ultramarathon, Sam became the first female and youngest person to complete the Racing the Planet 4 Deserts Grand Slam, running 4 ultra-marathons across the driest, windiest, hottest and coldest deserts on Earth.

That was followed in 2011 by a 222km non-stop race through the Indian Himalayas.

It was during that run across the Himalayas that Sam decided to use her running for a greater purpose.

Since then, she’s run 379km solo, non-stop across the Simpson Desert in Australia as well as 2,000km along South Africa’s Freedom Trail to raise funds and awareness for the work of Save the Children.

Then in 2016, as an ambassador for World Vision, Sam set out on her most ambitious project to date; running across India.

Over 76 days, she ran 3,253km from the west to the east of India and, in the process, raised close to $200,000 to fund 6 programs to improve access to education for children in India.

In this conversation, Sam and I discussed:

- the tipping point when Sam transitioned from running for herself to running for others,

- what inspired the ‘Run India’ project as well as the impact it had on her,

- how running has changed her as a person,

- why she cringes at the word 'inspiration’,

- her experience with the Imposter Complex,

- the power of (and what it means to be) truly committed to a goal.

Get the full show notes for the episode here.