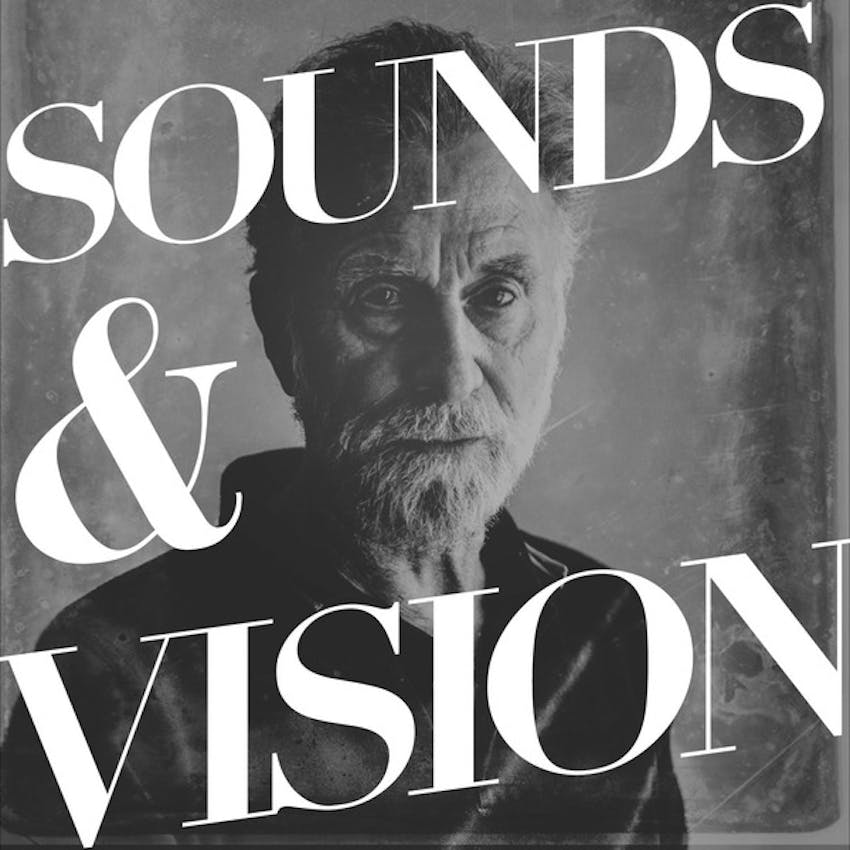 On this episode, Andrew sits down with film director/photographer Jerry Schatzberg. Published in Vogue, McCall’s, Esquire, Glamour, and Life in the 1960’s, Schatzberg captured intimate portraits of the generation's most notable artists, celebrities and thinkers (from Bob Dylan to Robert Rauschenberg), and he pushed on in the 1970s to the medium of film participating in the renaissance of American cinema, directing films such as: Puzzle of a Downfall Child, The Panic in Needle Park, Scarecrow. His films mark a significant time in the history of film when the importance of solid and introspective narrative proved paramount.

You're likely familiar with Jerry's pictures which included the cover of Bob Dylan's "Blonde on Blonde" and the Rolling Stones in drag.

Share Sounds and Vision with a friend. Write a review for this podcast and Andrew will give you a shout out in a future episode. Tweet at Andrew and let him know what you think of this episode.