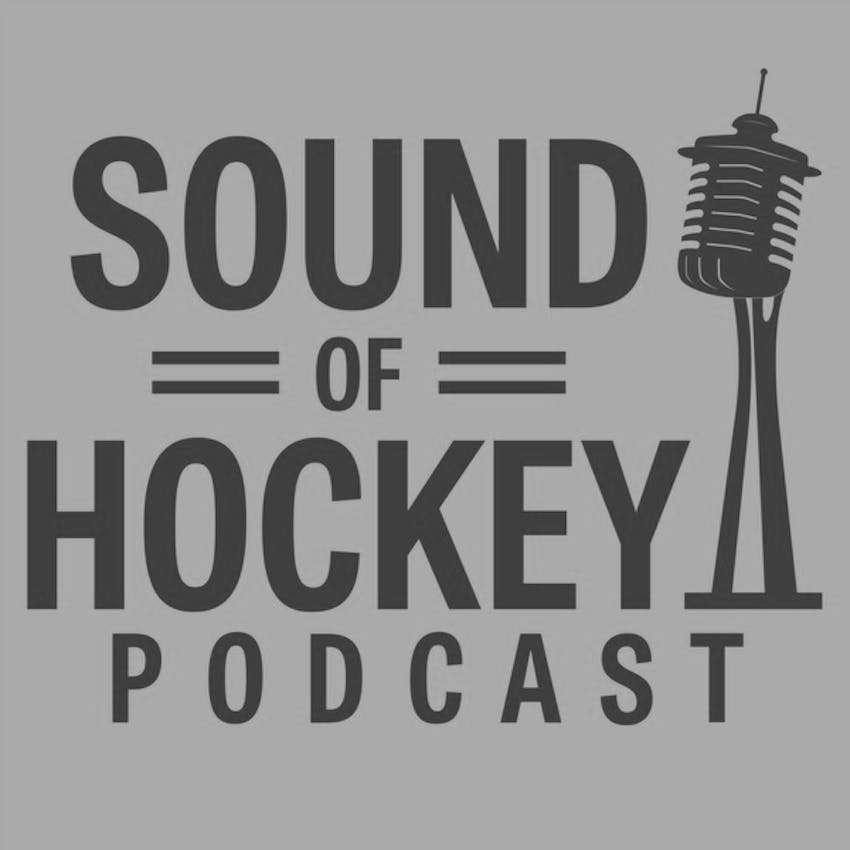 Sound Of Hockey - A Hockey Podcast

On this week's Sound of Hockey, the guys welcome another great guest from the Seattle Kraken in Andrew Allen.

Andrew is the pro scout that's focusing on goaltending for the new franchise, and he has tons of fascinating insight to share on the position. He also played in the AHL and ECHL as a netminder, and has served as the head goalie coach for the Buffalo Sabres and the Japanese National Team. Andrew has some fantastic stories to share. Oh, and Darren manages to get him to participate in Goalie Gear Corner.

Good chatter amongst John, Andy, and Darren this week as well, particularly in the segments, which include You Don't See That Every Day, Weekly One-Timers, and Tweets of the Week.