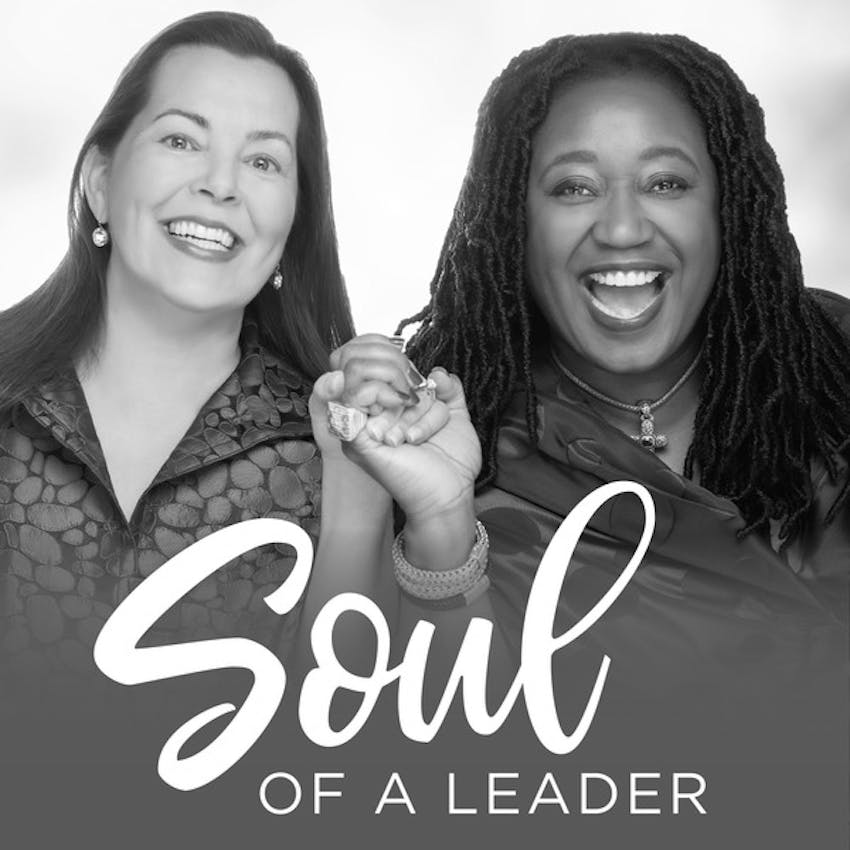 Soul of a Leader

Being Humble and Leading with Your Soul

Sheila Brown’s connection has always been humanity. Her professional success started at a very young age. Sheila began her career in broadcast media and was fortunate enough to work alongside the Chicago Bulls during their six championship seasons. She then went on to create Freedom Entertainment, Inc. and is now an executive director for the second-largest TV and film studio in the country. Even with this incredible resume, Sheila leads with humbleness and zeal. Her motto is to work hard and be honest.  Sheila Brown empowers us to challenge ourselves daily and to take that leap of faith!