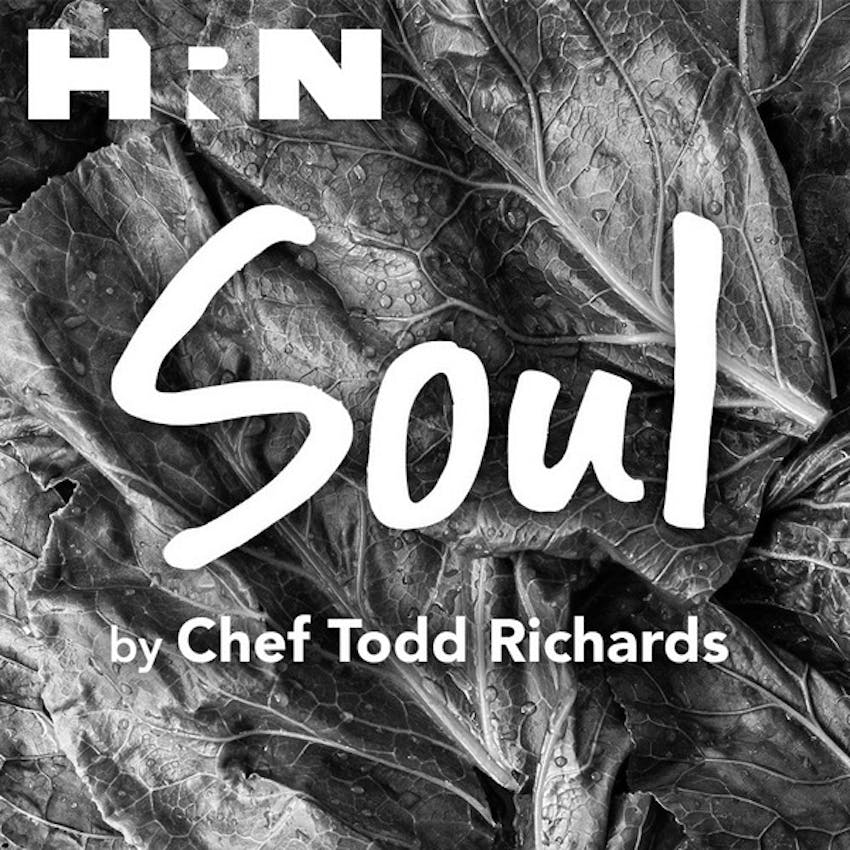 It's an honor to host Southern cuisine's true queen - Chef Mashama Bailey. Known for her soulful style in the kitchen of The Grey in Savannah, Georgia, Mashama was recently featured on Netflix's Chef's Table series. She talks her upbringing in The Bronx, her pathway to the South, and more on this new episode!

Soul by Chef Todd Richards is Powered by Simplecast.