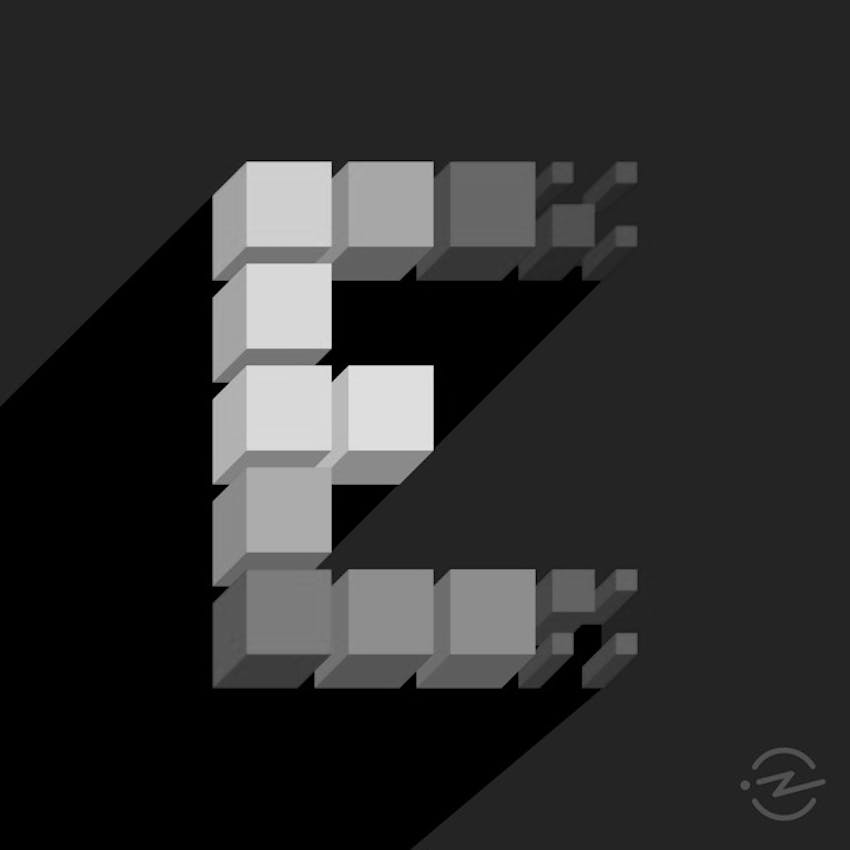 Nathaniel Rateliff - And It's Still Alright

Nathaniel Rateliff is a singer and songwriter from Colorado. He’s released four solo albums, and two with his band, the Night Sweats.

Those two Night Sweats albums were produced by Richard Swift, who passed away in 2018. In a statement, his family said that he "suffered from alcohol addiction, and it’s ultimately what took his life." Nathaniel Rateliff’s new solo album, And It’s Still Alright, was supposed to be produced by Richard Swift as well, but Richard died before they could work together again. In this episode, Nathaniel breaks down the title track, which was inspired by his own complicated relationship with alcohol, and by his friendship with Richard Swift.