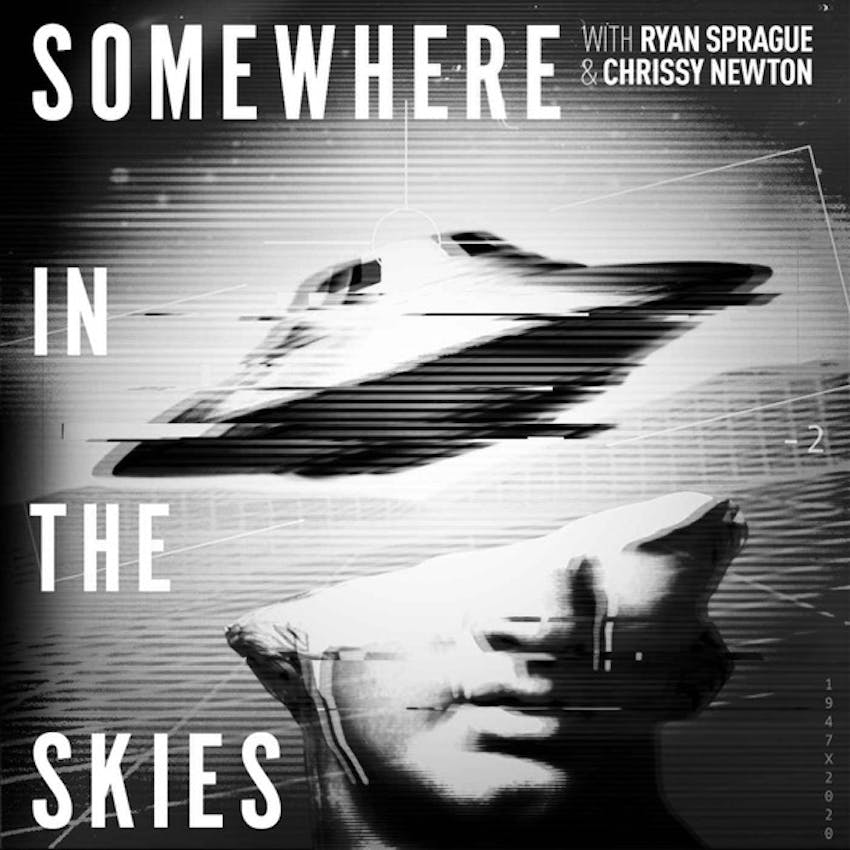 Somewhere in the Skies

On episode 29 of SOMEWHERE IN THE SKIES, Ryan speaks with Brian Bethel, arguably the first ever witness to come across the Black-Eyed Kids (BEKs) phenomenon. In 1996, Bethel was parked in a desolate parking lot when two young boys began to knock on his window, begging and pleading for a ride home. What happened next would completely terrify Bethel and change the rest of his life.

Since this first account of these mysterious black-eyed children, thousands of stories have permeated through both word-of-mouth and online lore, sparking a phenomenon that has grown in both mystery and debate. Bethel recounts that harrowing night, how his story ultimately was leaked and went viral at the advent of the internet, and just exactly what he believes may lay behind the dark, soulless eyes of the black-eyed kids.

To hear bonus content with Bethel, including a disturbing ghost encounter and a separate case where a couple actually let black-eyed children into their home, consider becoming a Patreon subscriber today. To learn more, and to help SOMEWHERE IN THE SKIES continue and grow, visit: www.patreon.com/somewhereskies

Guest Bio: A mild-mannered reporter by day, by night Brian Bethel is a mild-mannered reporter (usually) home from work. He likes a variety of things, from computers to video games, from comic books to role-playing games, to reading to board gaming. He likes games a lot, come to think of it. He also enjoys writing, and he hopes someday to become not “the next” anybody but someone entirely himself.

SOMEWHERE IN THE SKIES is produced by Third Kind Productions, in association with Antica Productions