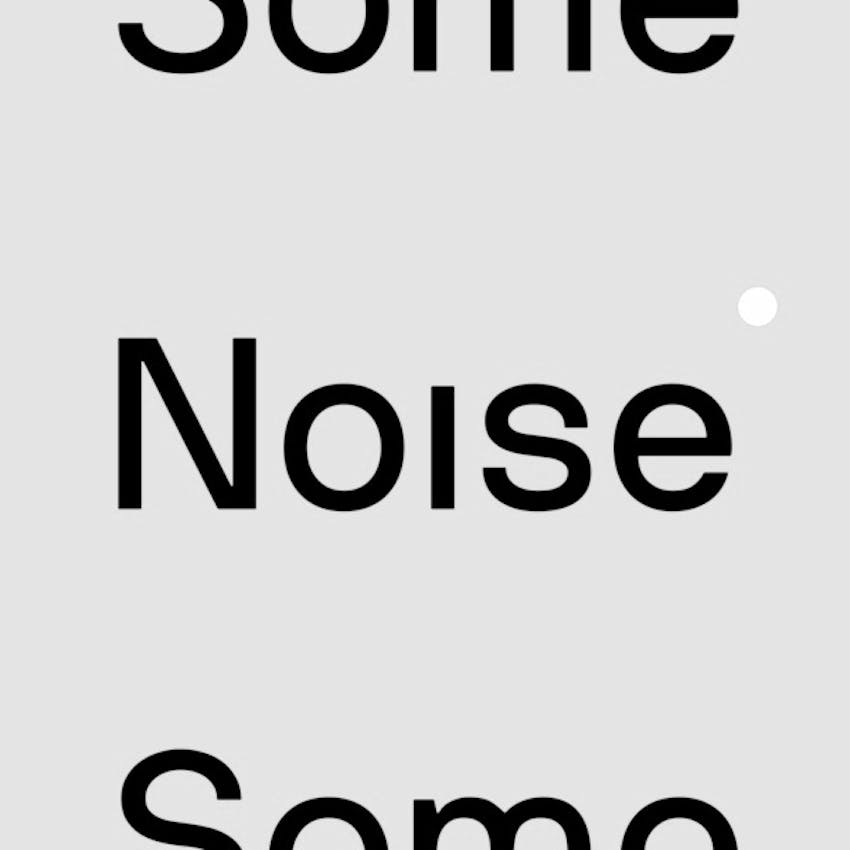 Three horizontal stripes, red, black and green, add color to the streetlights and poles in and around the Bayview-Hunters Point neighborhood of San Francisco.

These Pan-African flags are a relatively new addition to the area. They were painted just about a year ago thanks to an initiative spearheaded by the neighborhood's local city supervisor, Malia Cohen.

“This is about branding the Bayview neighborhood to honor and pay respect to the decades of contributions that African-Americans have made to the southeast neighborhood and to the city,” she said in a statement.

But when compared to what’s going on in the neighborhood, these painted flags inadvertently serve as reminders of what this neighborhood once was and what it now isn’t. This used to be a place where you could be Black and thrive. You could find work and own a home. Now, not so much.

In Part II of this story about the term Frisco, we try and find out what happened.