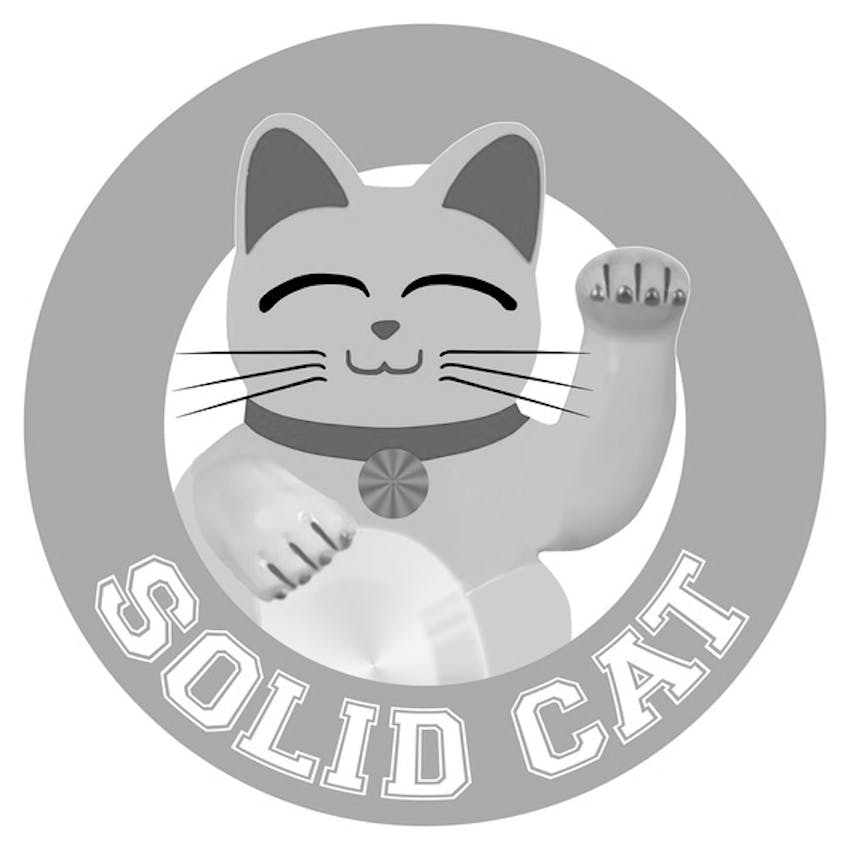 It's a brave new world as Solid Cat opens up Season 5! In addition to a new season, we're getting a new Lunar New Year; the year of the Fire Chicken to be specific. Also new: rain in Los Angeles, which means an increase in swift water rescues. Val is adventurous, but only when something comes recommended. In a series of classic Solid Cat segues, talk about Chinese food goes to Brazilian BBQ goes to Kansas City goes to the rumor that Maryland is filled with very unattractive people (if you live in Maryland, send pics and prove us wrong). We parent by reverse psychology. Killer flying bears are not as uncommon as you'd expect, apparently. A fresh Dolores Umbridge reference. We talk a little Trump-ish. What are bacon mushrooms? Of course, the white elephant in the room is that D-mo's father passed away during the break. But ending on a high note, we're like Burns and Allen, and more importantly, you always have friends here with D-mo and Val. In this new era, friendship and compassion are just want the doctor ordered. We're back... we're Solid Cat!