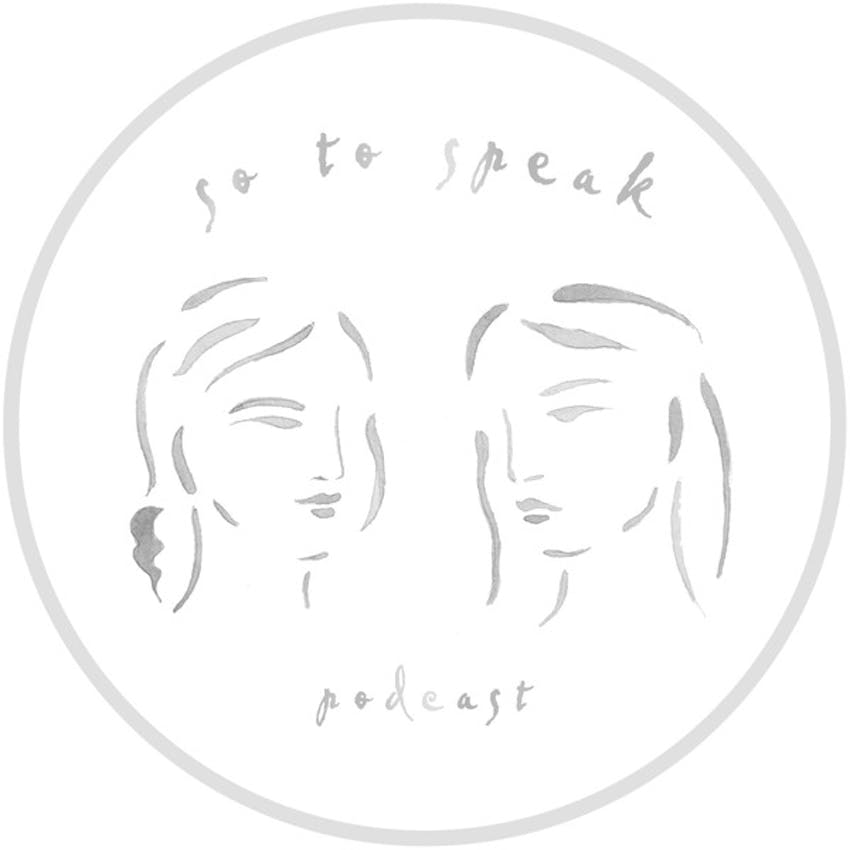 George Potter is a force to be reckoned with. She is the lead singer in the Byron Bay alt-rock band Moreton, which just released their new hit, “Circles”. Their second EP, The Dog Years, which will releasing in July, was produced by Matthew Neighbour (Matt Corby, Jen Cloher) and Alex Henriksson. Georgia also is the co-creator of Braer,  the florist design company which started as a studio, workspace in Mullumbimby and now is a concept space in Bangalow  that focus on exploring  the true meaning of Slow Flowers here in Australia.

On this episode, we discuss how her upbringing in remote Northern Queensland and Bribie Island imparted on her an intuitive love and desire to work with nature, exploring it both as a florist, and as a singer songwriter.  We discuss how sadness elevated is sadness alleviated, and being vulnerable and talking about our mental health with those who are nearest and dearest can sometimes be the most difficult, but ultimately leads to healing and growth.