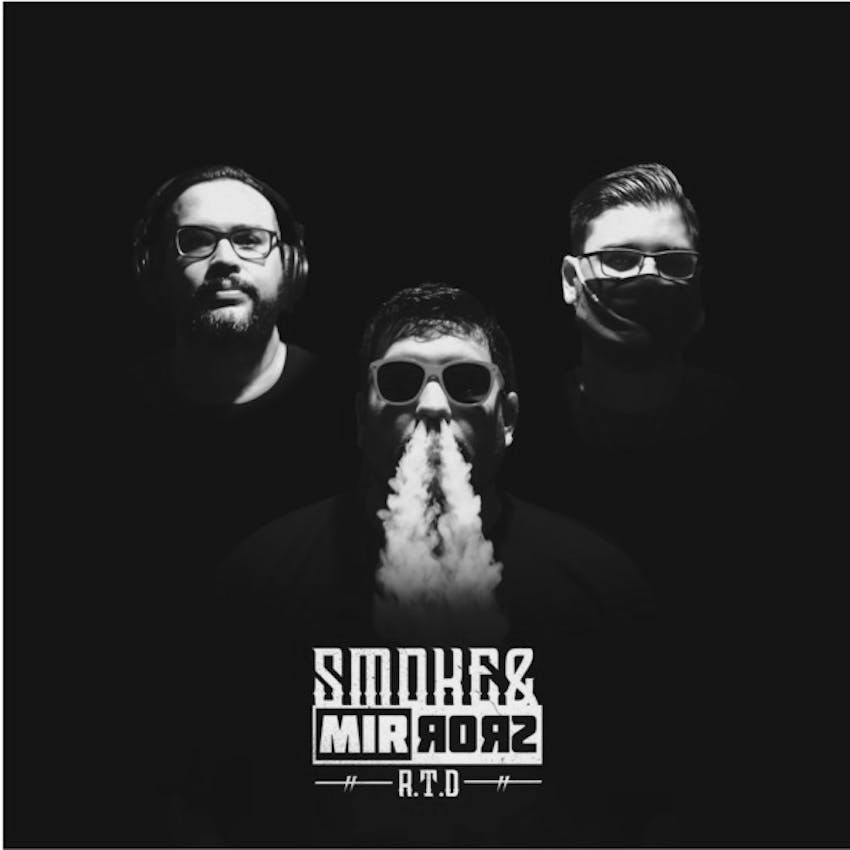 This week The Oues talk:

- WB played Legendary for "Godzilla vs Kong" rights!
- The Lord of the Rings series budget is huuuuuuuge! Does that make for a good produce though?
- Jordan Vogt-Roberts adapting anime classic for Netflix?

- Army of the Dead, The Hitman's Wife's Bodyguard, Chadwick Boseman: Portrait of an Artist, Fast and Furious 9, The Water Man, Under the Stadium Lights, Flashback, Resident Evil: Infinite Darkness, Riders of Justice

- RIP Helen McRory
- Could we be getting a Young Guns 3? Lou Dimes thinks it may be on the cards!
- Should the "Predator" rights revert back to Jim and John Thomas or is it safer with Disney?

Falcon and the Winter Soldier Episode 5

Boss Level
Skyfall
The Girl with the Dragon Tattoo
Never Back Down
The Tax Collector
The Hateful Eight: Extended Edition