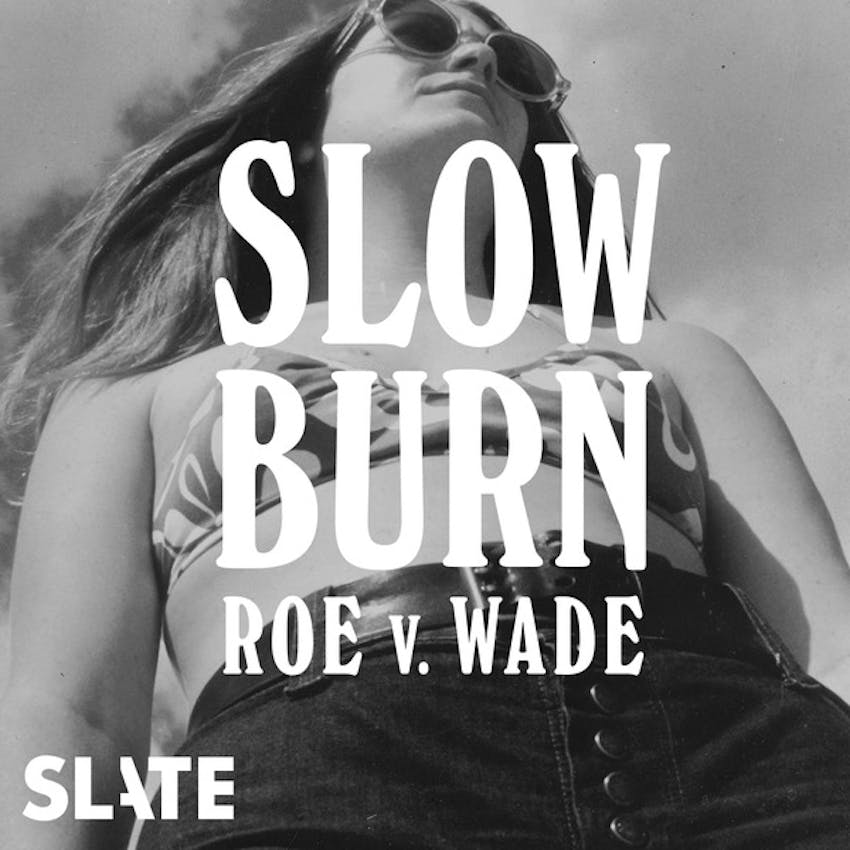 S4 Ep. 3: The Nazi and the Republicans

In 1989, David Duke got a foothold in American politics. To build on that victory, he’d have to

fend off a Republican official determined to bring him down.

In the third episode of our series: the people who tried to stop David Duke’s rise, and the ones

Season 4 of Slow Burn is produced by Josh Levin and Christopher Johnson. Mixing by Paul

Slate Plus members get bonus episodes of Slow Burn every season, plus zero ads. Sign up now to listen and support the show.