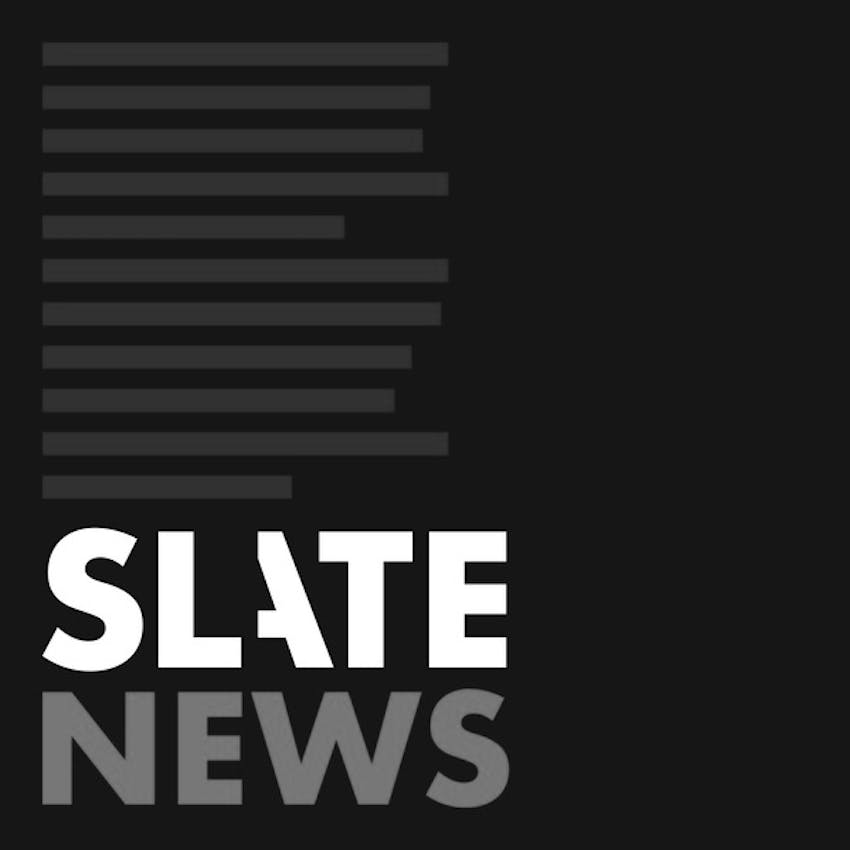 What Next: One Colorado Man’s Crusade Against Gun Violence

But first, Virginia is here to introduce an episode of a show she hopes you'll check out: What Next, a daily news podcast from Slate. In this episode, host Mary Harris talks to guest Colorado Rep. Tom Sullivan, who counts the number of Fridays since his son was killed in the Aurora theater shooting in 2012. The latest mass shooting in Boulder, which left 10 people dead, was yet another reason Sullivan says he’s continuing his quest to curb gun violence in the state.

If you like what you hear, subscribe to What Next. You'll get a short episode every weekday taking on ONE story, and going deep, behind the headlines. What Next is news you’re not going to get just scrolling through your phone. Subscribe on Apple, Spotify, or wherever you listen.