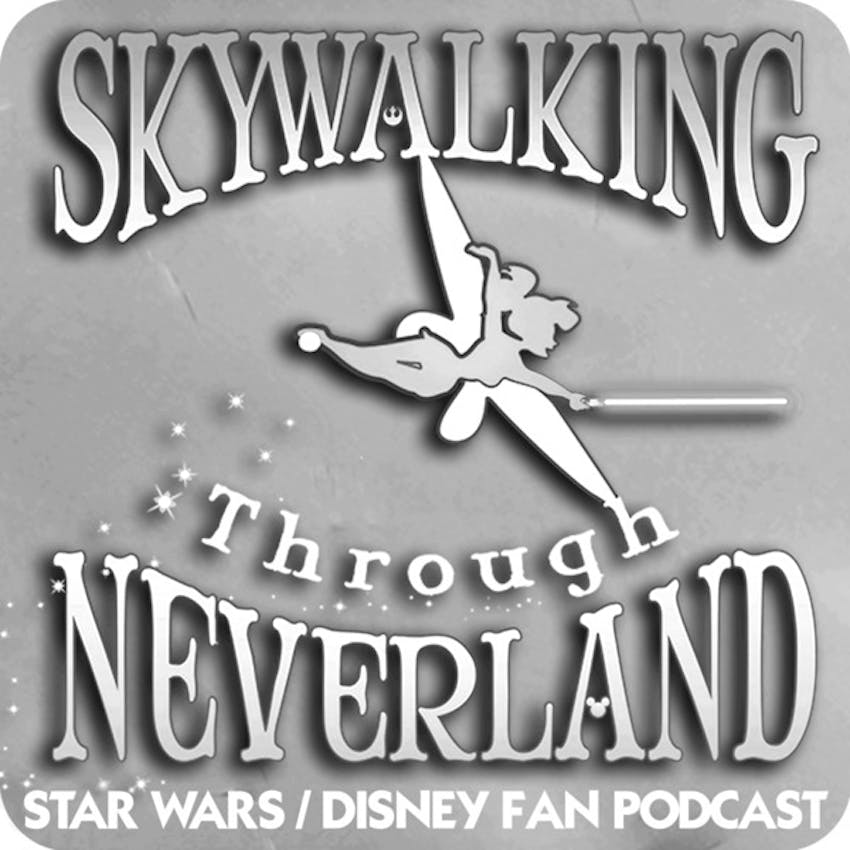 Classic Marvel Star Wars Comics #27 “Return of the Hunter!” is perhaps the BEST issue so far in this comic series!! Bounty hunter Valance appears, bringing with him all the melodramatic feels of his half human, half cyborg self. We were blown away by the resonating themes and action as Valance confronts Luke, goding him on with insulting name in the galaxy, "droid lover!" Luke and Threepio have some great buddy moments together too, and the three characters are pitted against each other in a final confrontation with a surprising end. Richard and Sarah discuss the comic and find FTOOM! Fast Facts (classic comic things that appear now in Star Wars books, comics and films) - including Valance appearing in a NEW and currently ongoing Marvel comics series Star Wars Bounty Hunters.

Or read the comic book here!

Synopsis: This time Luke is hunted by the bounty hunter, Valance (That we originally met in issue 16). Forced to live as a cyborg due to injuries sustained from an aerial torpedo, Valance's mission is to find Luke Skywalker. Not only is Luke a droid-owner, but he also apparently treats them as equals, which Valance finds repulsive.

Meanwhile, Luke has taken C-3PO with him and is mapping out the perimeter of the Galactic Empire's most recent blockade. He deftly maneuvers his ship out of the way of an oncoming Imperial cruiser and hides out on the planet of Junction and also looks for a  trading post so that he can find parts needed to make repairs to R2-D2.

Luke and C-3PO arrive at a salvage yard where they are confronted by Valance and a battle is underway! Will this confrontation end in an emotional struggle? Stay tuned and find out!

How To Listen on the Go: Support The Show

Skywalking Through Neverland T-Shirts at TeePublic! Check them out HERE.

Join us every week on YouTube for a behind-the-scenes look at our show. We also bring you to Disneyland, Red Carpet Events and Theme Park Openings.