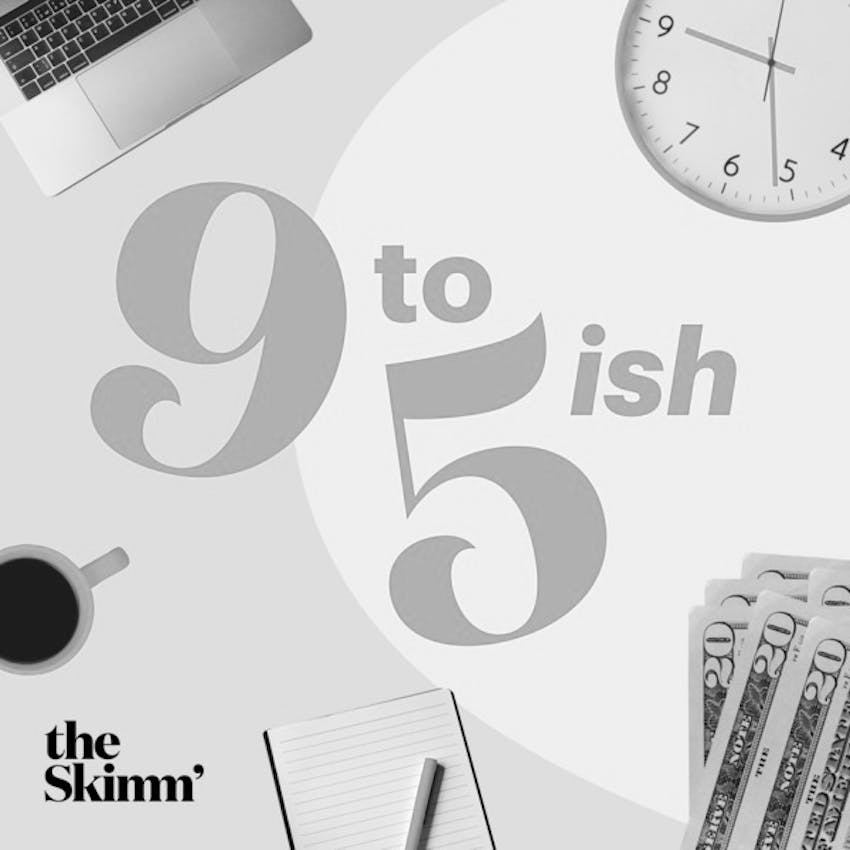 9 to 5ish with theSkimm

When Sylvia Acevedo was 7 years old, she was a Girl Scout. One night, her troop leader caught her looking up at the stars...and encouraged her to pursue that interest. Sylvia took that advice. And became a rocket scientist at NASA right out of college. Eventually, she switched tracks and went down the business-leadership path. She’s been a leader at companies like Dell, Apple, and IBM, and she even worked for the White House. But since 2016, Sylvia has been the CEO of Girl Scouts, where she’s helped build out the Scouts’ alumni network, and introduced new badges and programming around STEM. And yes, she’s earned her science badge along the way. On the couch, she talks to us about being a servant leader, investing in herself, and being persistent...at cookie sales and beyond.