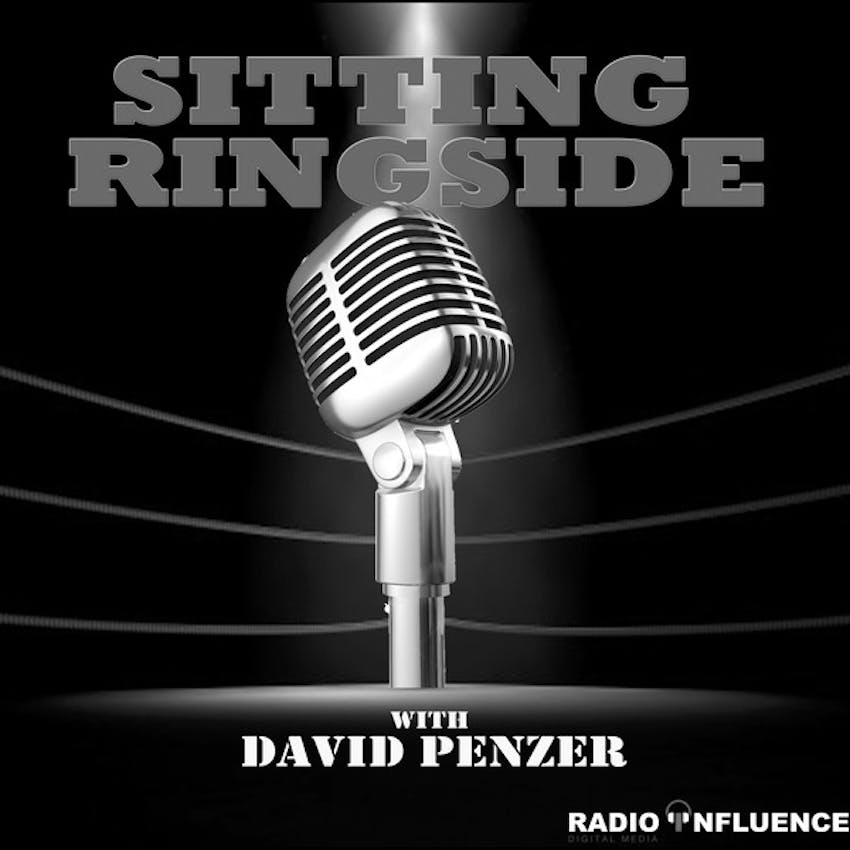 This week on Sitting Ringside, in one of the more interesting episodes that has been done, David Penzer chats with Impact Wrestling Executive Vice President, “The Invisible Hand” Don Callis.

The guys talk about the working relationship between Impact Wrestling and AEW, the reformation of Kenny Omega, The Young Bucks, and The Good Brothers and what it may mean, their plans for the future, the potential working with New Japan Pro Wrestling in the future, Impact Wrestling’s “Hard To Kill” event coming up Saturday night and the potential of a title vs. title match between Omega and Impact World Champion Rich Swann, and so much more.

Thanks, as always, for listening!