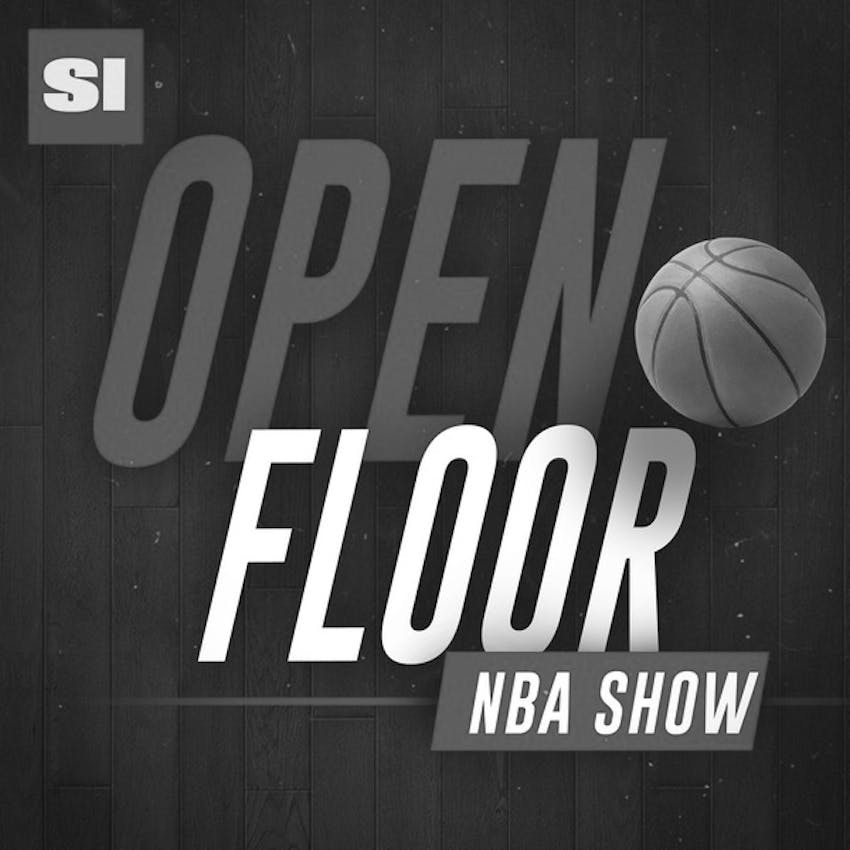 Ben Golliver and Michael Pina open with an extended discussion of Anthony Davis's Achilles' strain and why it represents the first major test of the Los Angeles Lakers' title defense? Should the Lakers take it extra slow with Davis's return? Should they ramp down LeBron James's workload? How do they make up for Davis's absence in the short term? Is it too soon for the defending champions to worry about the West standings and the race for the top seed? From there, Ben and Michael dig in deep to the Boston Celtics' struggles. How are they only .500 and dropping games to terrible teams? Where did things go wrong for Danny Ainge? Should Jayson Tatum be doing more to compensate for their injury issues? To close, the guys give credit to the Brooklyn Nets for their thumping of the Golden State Warriors, discuss whether the Nets should target Andre Drummond if he gets bought out, and weigh possible trade destinations for Blake Griffin.